How 7 Year Old Comedienne, SMALL MUMMY Is Rocking The Internet 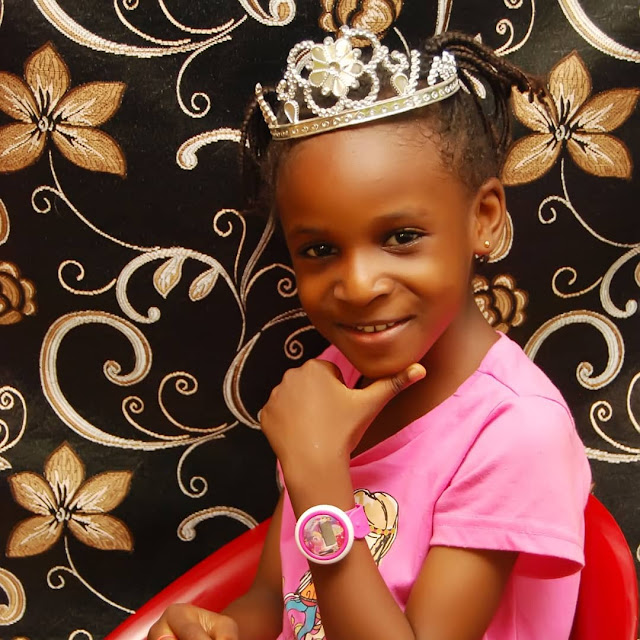 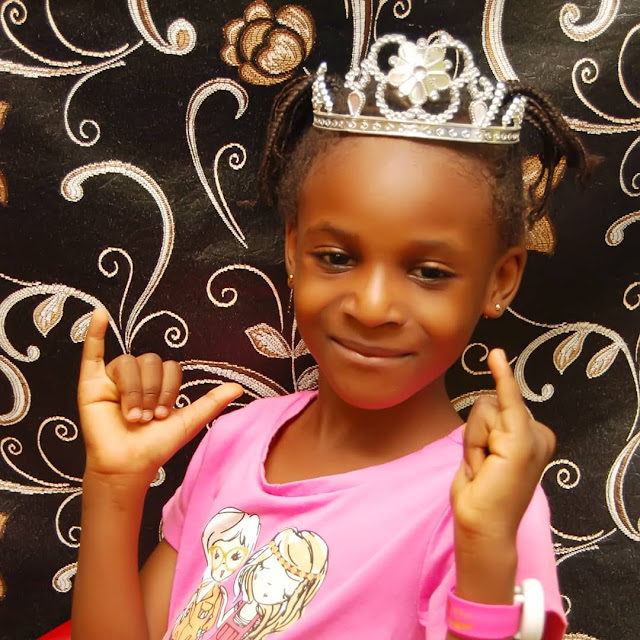 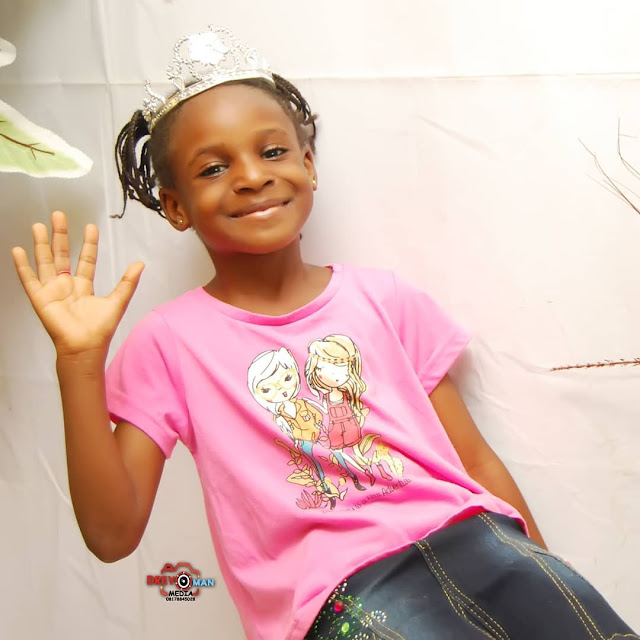 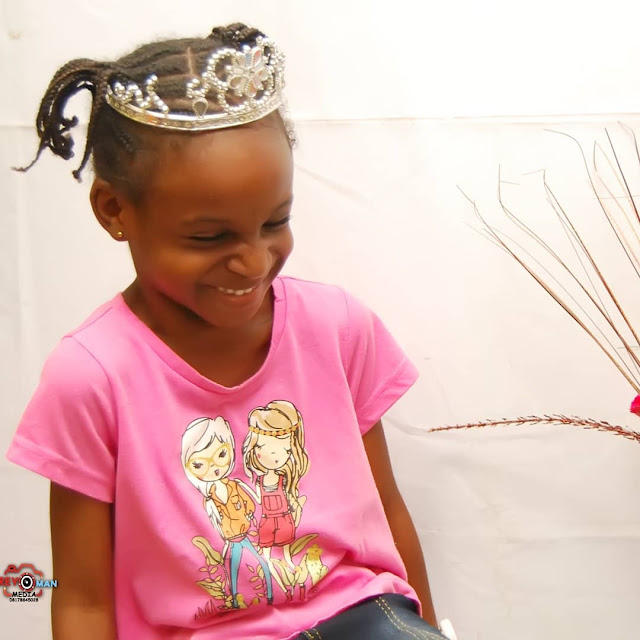 A few days back, when City People Magazine hosted Ooni of Ife’s 2 ambassadors, Dotun Taylor and Morounranti Ashabi to a grand reception in honour of their recent conferment as the new Asoju Asa Ile Oodua a young girl called Small Mummy dazzled guests with her remarkable performance.

For close to an hour, this little girl thrilled guests with her recitals and jokes, one after the other. By the time she ended her brilliant performance, she left everyone in stitches.

Small Mummy is currently rocking the internet with her various scintillating performances and skits. Though she is popularly called Small Mummy, her real name is Ashafa Salamot. She is a Comedienne, Actress and Presenter. Though she is young, her presence Online and her thrilling performance at some events speak far more than her age.

No wonder they call her Small Mummy.  Presently, Small Mummy has over 76,000 followers on Instagram with some of her interesting Videos/Skits on her page.

Having being born into a Muslim family of Mr and Mrs  Ashafa, a Sole Proprietor and a Seamstress 7years ago, Salamot’s journey into Entertainment World started at age 4, when her elder brother, Kareem Ashafa discovered her on one faithful day.

According to him, “I just noticed her one day when I came back from school, sitting down alone and talking to herself with funny prayers, so I decided to record her with my phone and it started going viral, then she was called by Toyin Abraham for a movie shoot”.

The 1st movie Salamot Ashafa featured in was ‘The ghost and The Tout’.  The Ghost and The Tout is about a young lady played by Toyin Abraham who grew up in a Ghetto and met with a ghost after an unfortunate incident that happened to her. Soon her life was thrown into a series of drama that only she can see and understand. It was produced by, Toyin Aimakhu and directed by Charles Uwagbai.

Since that time, Salamot has been appearing in different movies; She has about 8movies and 2 musical videos to her credit, though she was publicized on social media at the age of 5years.

Speaking on how the name Small Mummy came about, he said “She’s the last born in a family of 4 and she’s the only female, so we call her Small Mummy while our mother is Big Mummy”.

Right now, Small Mummy has become a household name. Mention her name in the entertainment industry and all the bigwigs will tell you they surely know who you are talking about. She bagged Barbra Africa Media Entrepreneur Award as The Most Vibrant And Youngest Comedienne Of The Year in 2018.
Since then, she’s not stopping.

Posted by Fashion And Beauty at 11:01 AM