•SAYS “I DON’T DRESS TO IMPRESS” 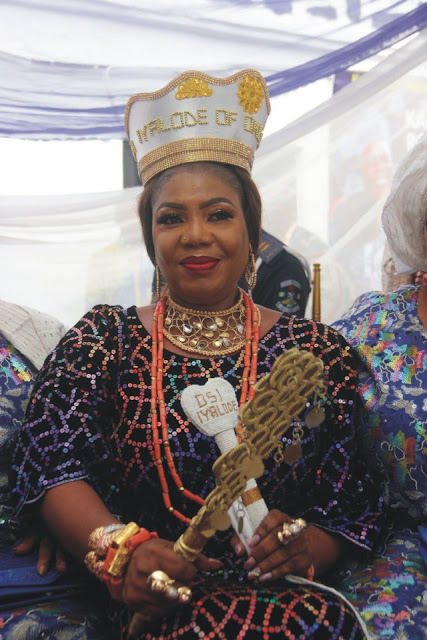 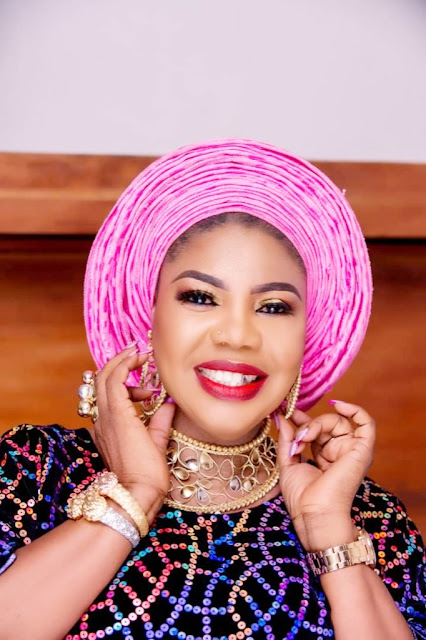 Call her a lady of style and you won’t be wrong. Alhaja Taofeekat Abolaji Afolabi is one of Ibadan’s best dressed women. Anytime she steps out at a party, all heads usually turn in her direction. This is because whether she is in English or native, whatever she wears fits her well. This pretty woman who was recently made Osi Iyalode Oke Ona Egba is also blessed with a lovely figure. And she carries herself well. She is elegantly tall and slim And she walks like a model, Over the years, this 47-year old beauty has managed to keep looking sweet. She watches what she eats and keeps a healthy routine.

A few days back, City People Online Fashion & Beauty Magazine asked her for the secret of her good looks and she said it’s because she wears what flatters her body. “I don’t dress to impress anybody. I wear what fits me. I wear what I feel comfortable in”.

Alhaja Taofeekat Abolaji Afolabi (nee Babayemi) was born on the 25th of May, 1972. The daughter of Alhaja Fatimot and Alhaji Tiamiyu Atanbala Babayemi of the Prestigious Ikereku Compound, Abeokuta, she attended Alafia Nursery School and then Isabatudeen Secondary School before proceeding to The Polytechnic, Ibadan for her tertiary education. She was an Air Hostess for 9 months. She attended The Aviation School for air course in Air Hospitality and graduated with an IATA Certification.

She joined her mother in the Textile business in Old Gbagi market, in Ibadan and after a while, she moved to New Gbagi Market to start her own franchise. This was her pivot to success as she furthered her business by venturing into other businesses which included; Real Wax (Ankara) under the brand name “HITARGET”, Battery sales under the  brand name “TAO BATTERY”, She also imports candles under the TAOCANDLES” brand along with the “Bj SOAP” subsdiary”.

Now an established career businesswoman, she commissioned her 72-room four-star hotel, PALMS 77, at Ikolaba, Agodi, Ibadan which has won awards that include the Jumia Travel Customer’s Chocie and the “Wedding shoot friendly hotel” amongst others. She is also current working on a 200-room hostel at the premier University of Nigeria, University of Ibadan.

A woman of great virtue and an eye for business, she has caught the attention of elites of Nigeria and worldwide. She has been the recipient of many awards of recognition which include. “City People Award For Excellence, Best Business Woman of the Year (2017)”, Oyo Best Woman of Substance”, and “Best Businesswman in Oyo State (2017) award. She is also the Agbaakin Balogun Iyalode Parakoyi of Ibadanland. She is blessed with twins; Taiwo and Kehinde. 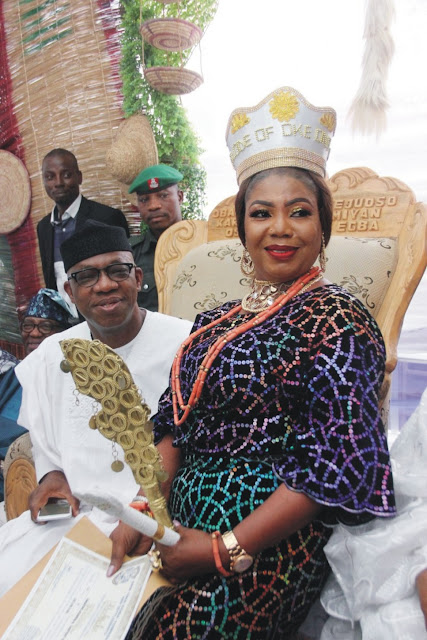 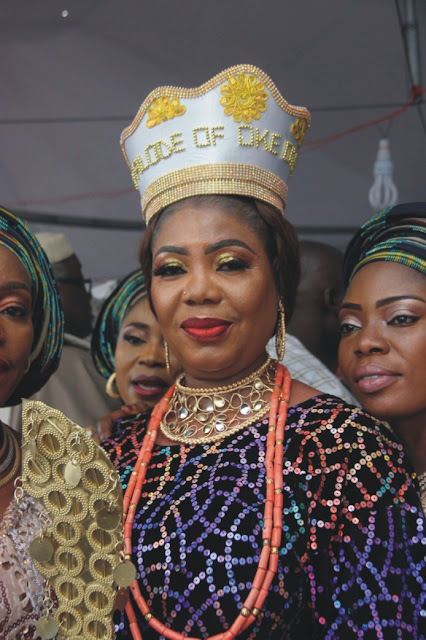 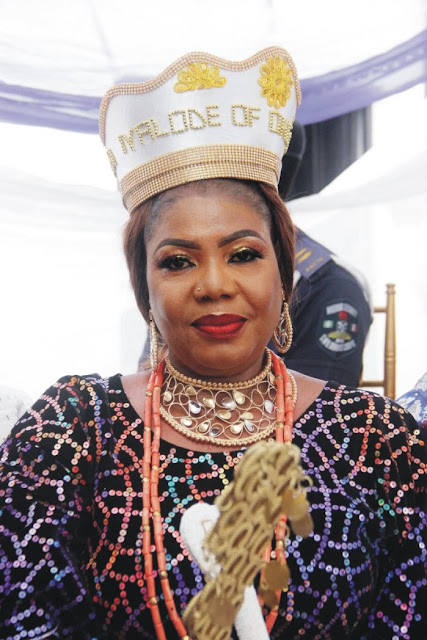 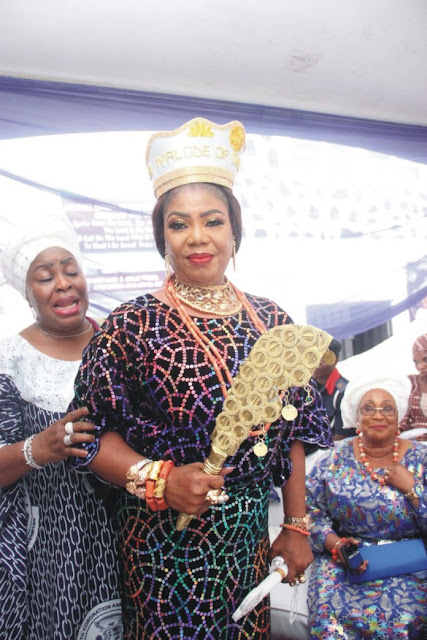 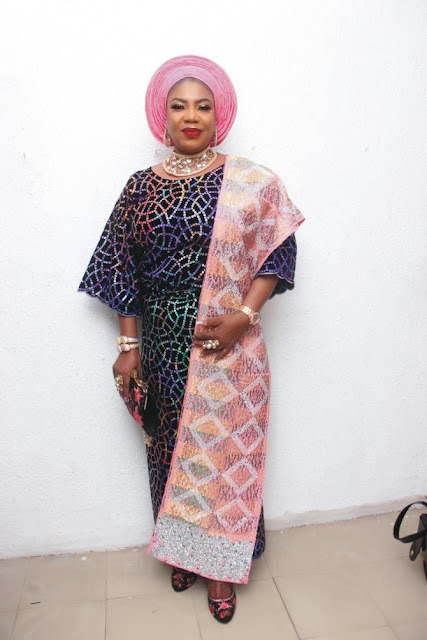 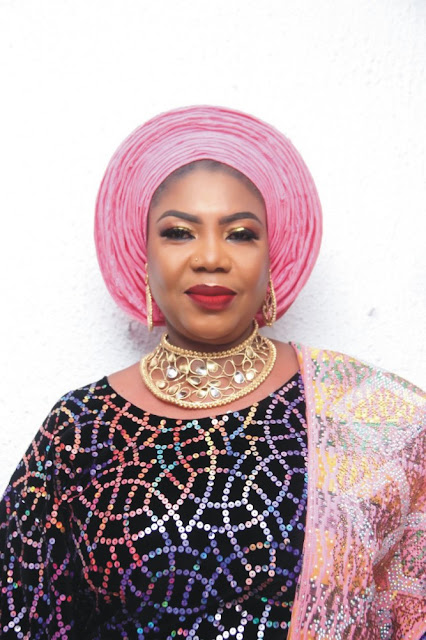 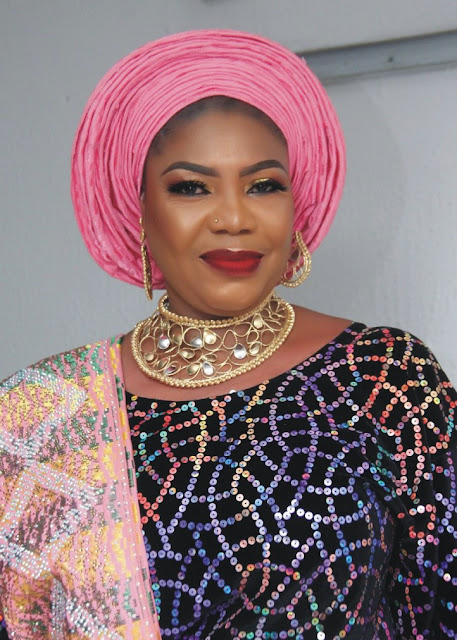 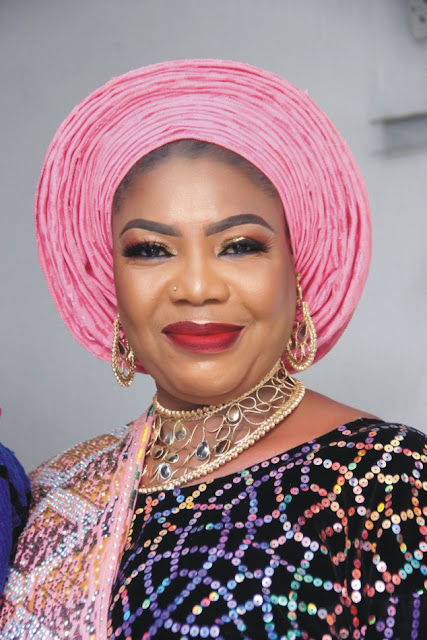 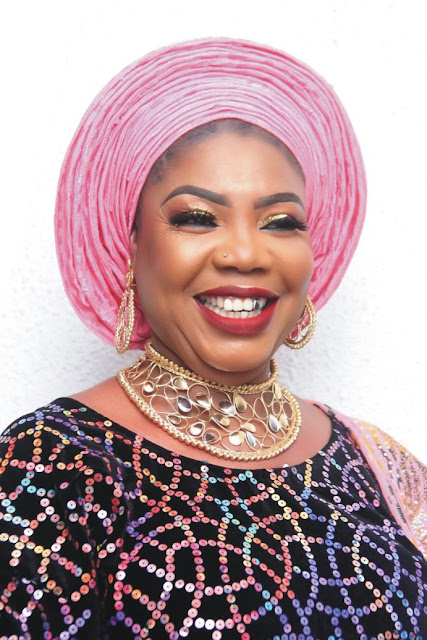 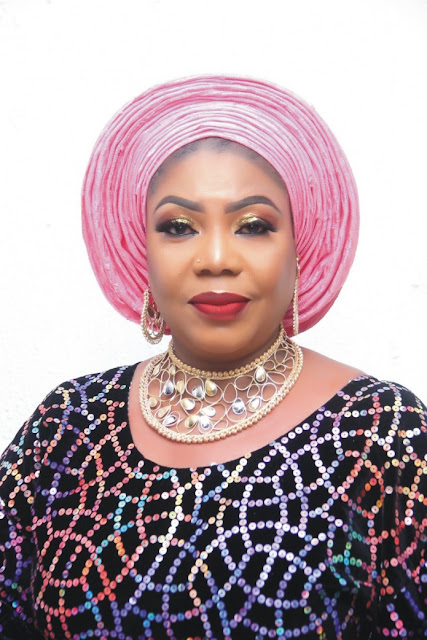 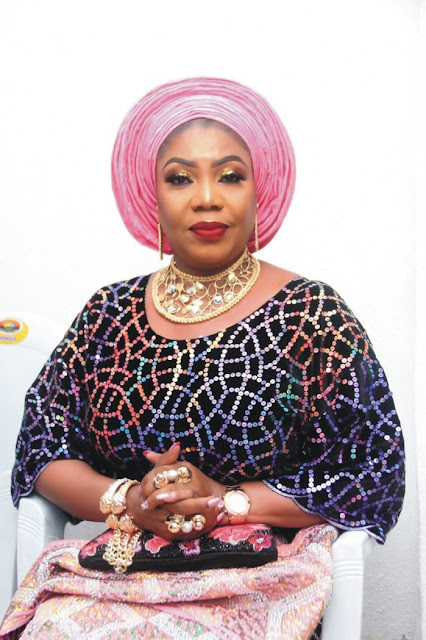 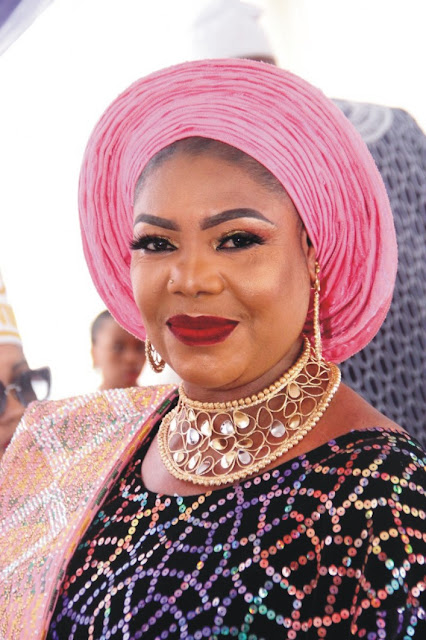 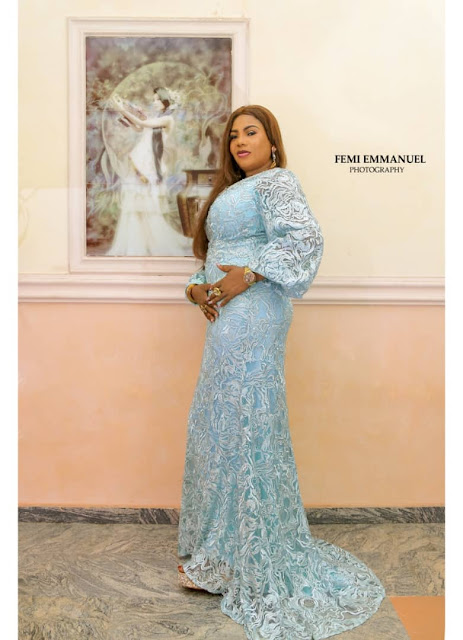 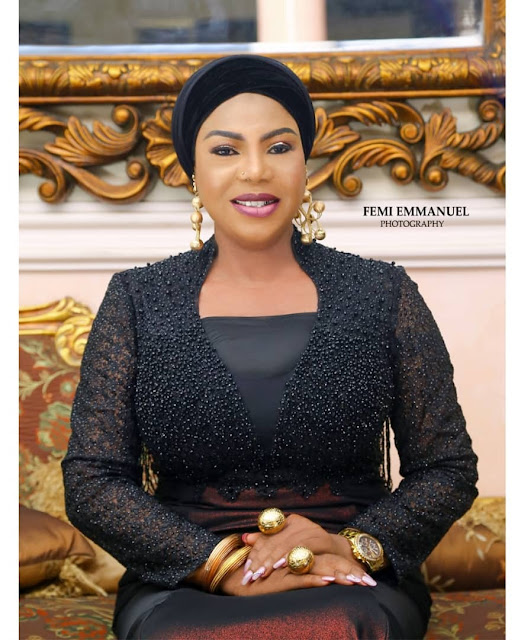 Posted by Fashion And Beauty at 8:25 AM