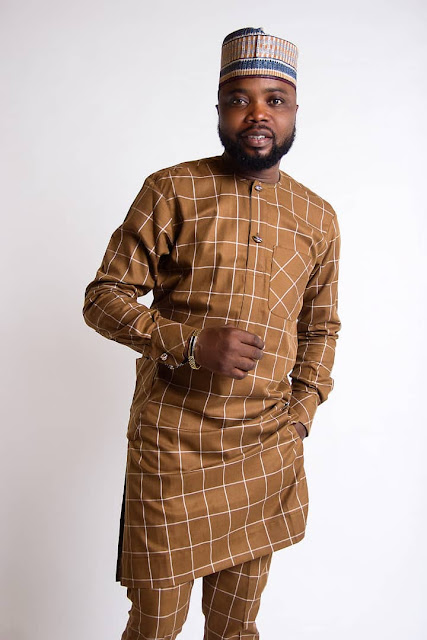 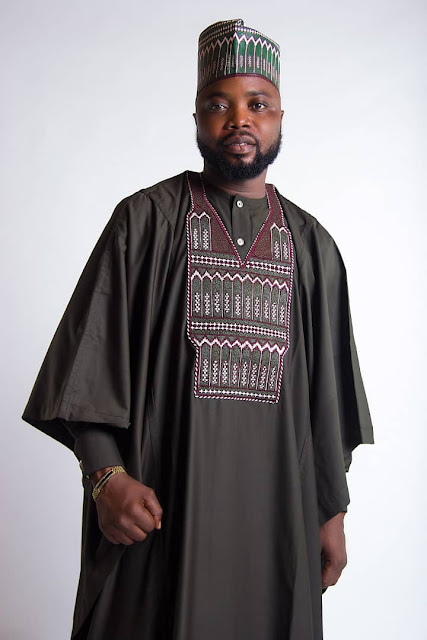 There is this male fashion label that is currently making waves in Lagos right now. It's called McCoy Clothing, Lagos. It used to be called McCoy Exquisite Designs. But it has evolved over time.

It's a 19-year-old fashion label which caters to only men. So good are the designs that suddenly McCoy has now become the most sought after male designer for men of style.

The big news is that McCoy will be 20 years next year August. And the guy behind the label is Lekan Balogun, a former banker who took to fashion in the late 90s. 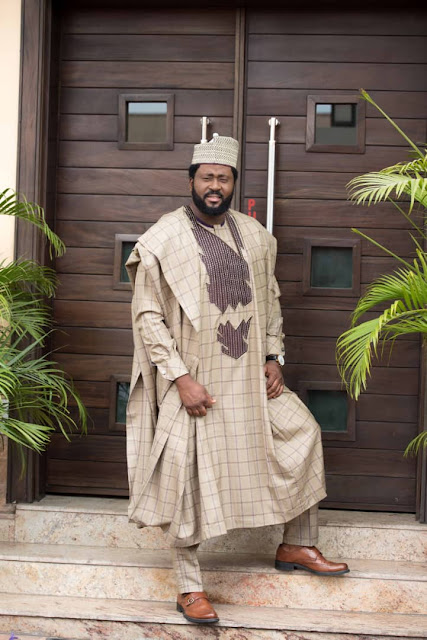 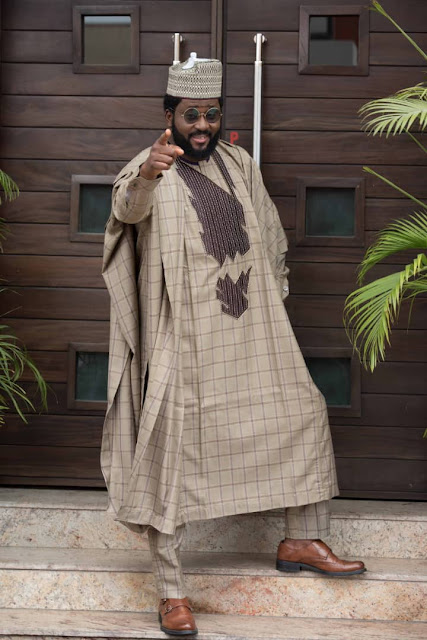 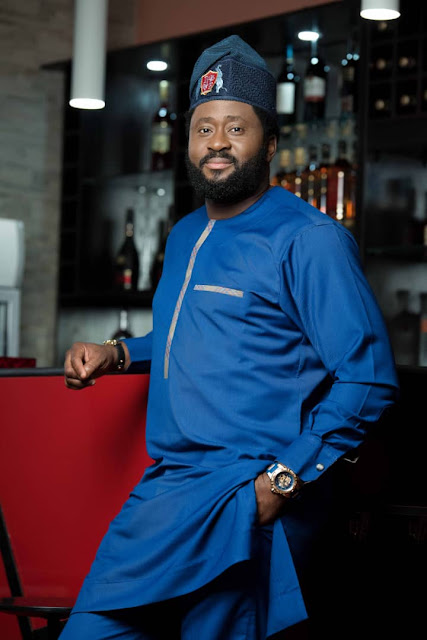 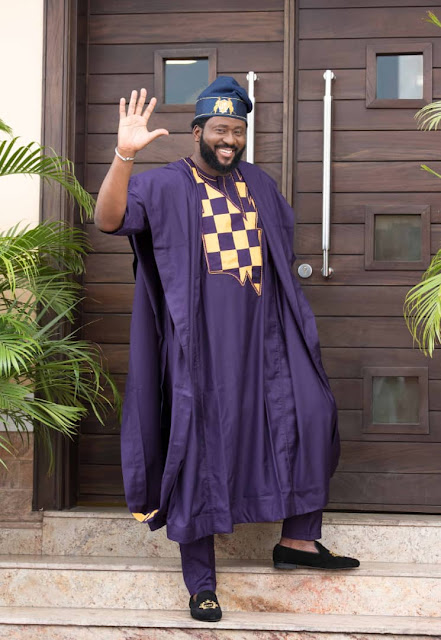 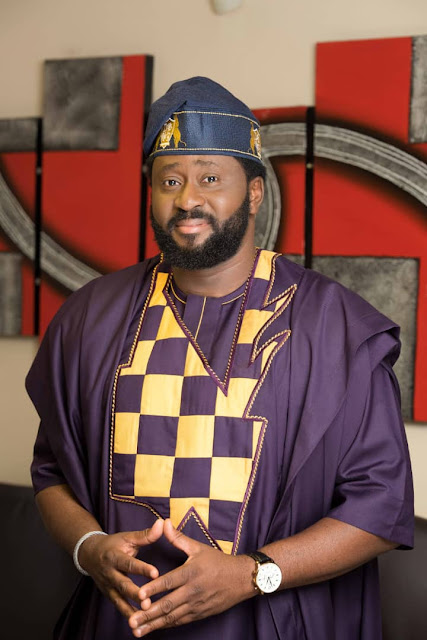 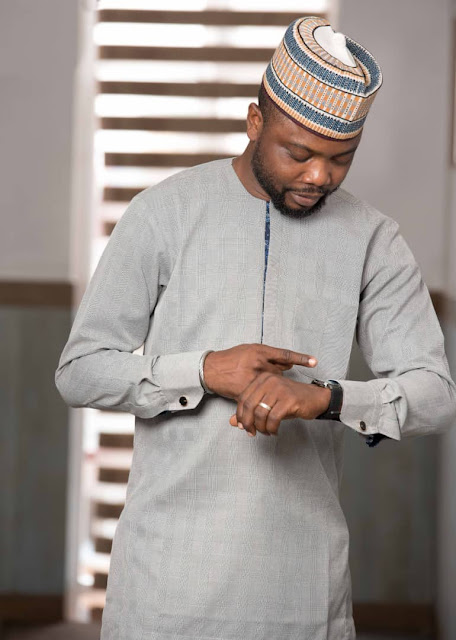 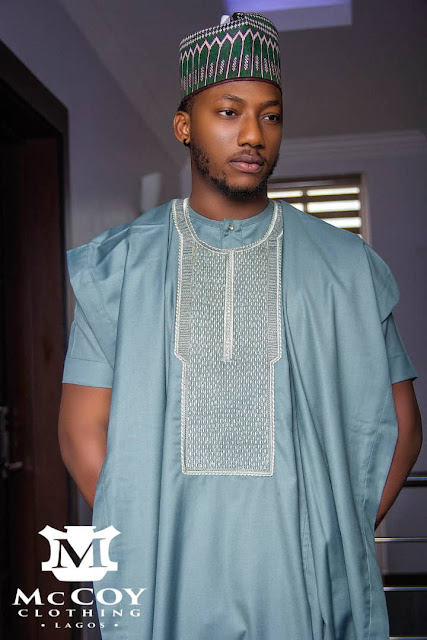 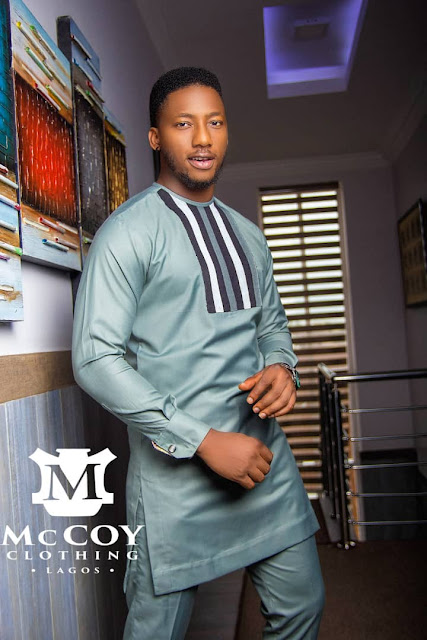 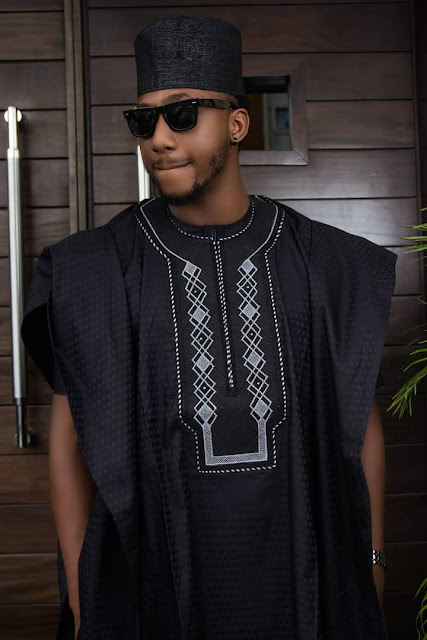 What kind of designs do they offer customers at McCoy? What kind of guys are their clients?
"We cater to upwardly mobile guys who desire to look good and smashing", revealed Lekan who is hands-on.

People who understand fashion and wants to look sharp.

We are a bespoke fashion designer. We offer bespoke and ready to wear for men.

How did he coin the brand name, McCoy? "It is a long but interesting story.
Hmmm! Long story

3rd of Aug 2000 on my birthday. I wanted to give myself a name that will denote uniqueness, authentic, genuine, etc. And I didn't want to use those words because I felt it was very common, though same meaning. Then I opened my dictionary and I stumbled on "McCoy " which also mean the real thing/ unique/ genuine.
Then the rest became history

It became my name thereafter. Everybody now calls me McCoy even my wife and mum

How can interested customers get in touch with him?

His banking experience has helped him a great deal. He is very organised, focused and meticulous. He doesn't joke with figures. He was a former banker turned designer. Gtbank to be precise
Left bank in March 2013.

We have also won several awards
All hail the McCoy boss for building an enduring business.......

Posted by Fashion And Beauty at 12:45 PM