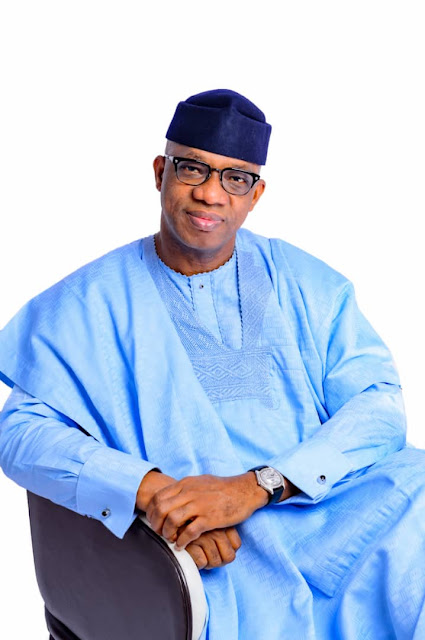 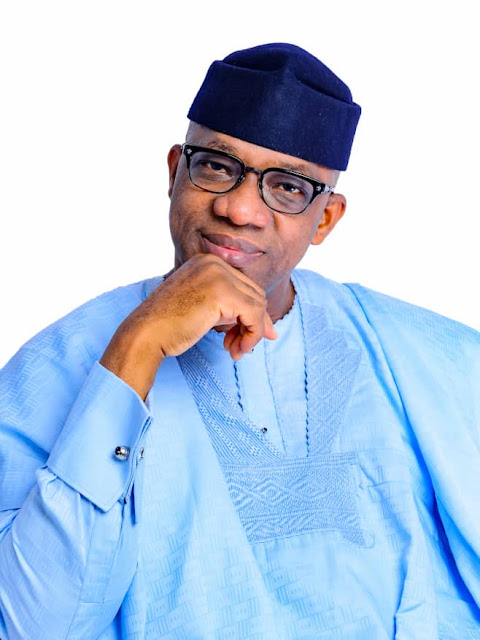 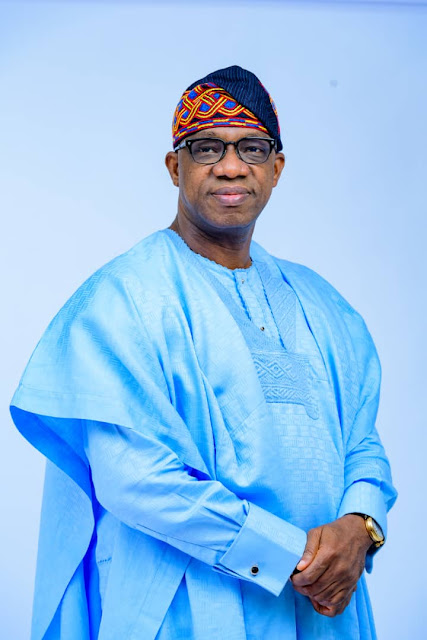 Have you noticed that the new Ogun governor Prince Dapo Abiodun is a very stylish man?

Yes, we can tell you that. He is of good grooming. And he has a taste for good things. He oozes class both in his dressing and surroundings.

Have you seen him in suit or native before? He always looks stunning. Whenever he is formally dressed he completes it up with all the right accessories. And when he is in native he usually complements it with his Awo cap (he has a rich collection ) or his Ijebu signature cap.

Don't forget that he is an Ijebu man. He is a bit conservative in his dressing. The embroidery on his agbada is usually the old school type. He likes the classic look.

Have you also seen his interaction with people? He is always cool, calm and collected. He usually takes his time to think through issues. And when he talks he usually picks the right words. 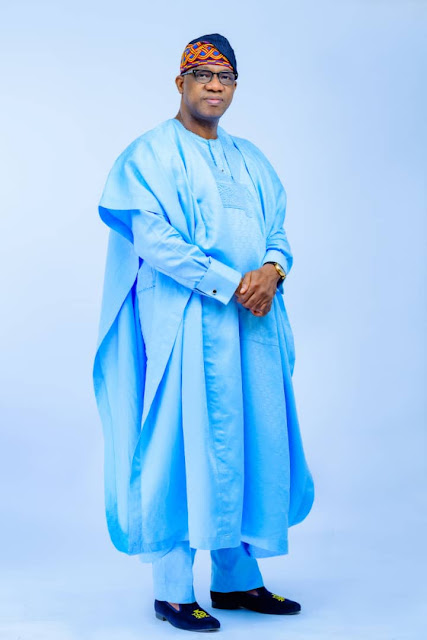 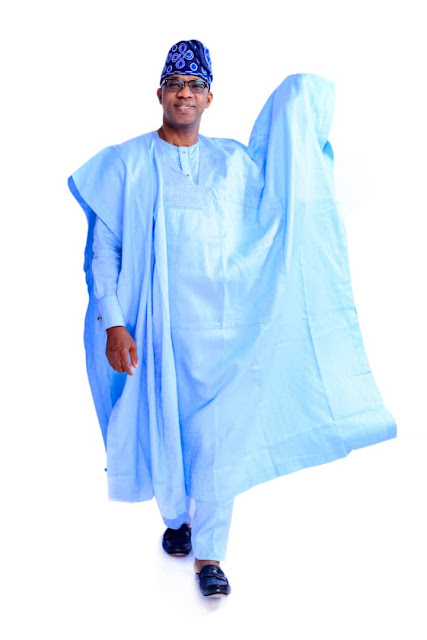 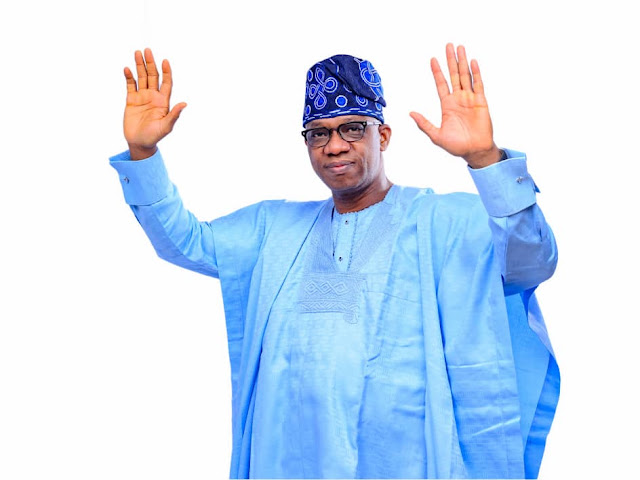 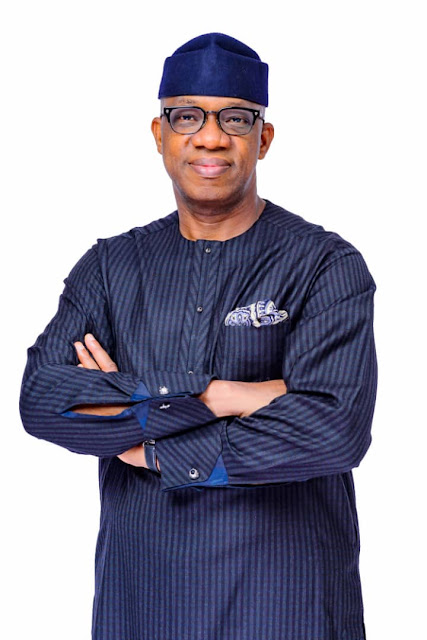 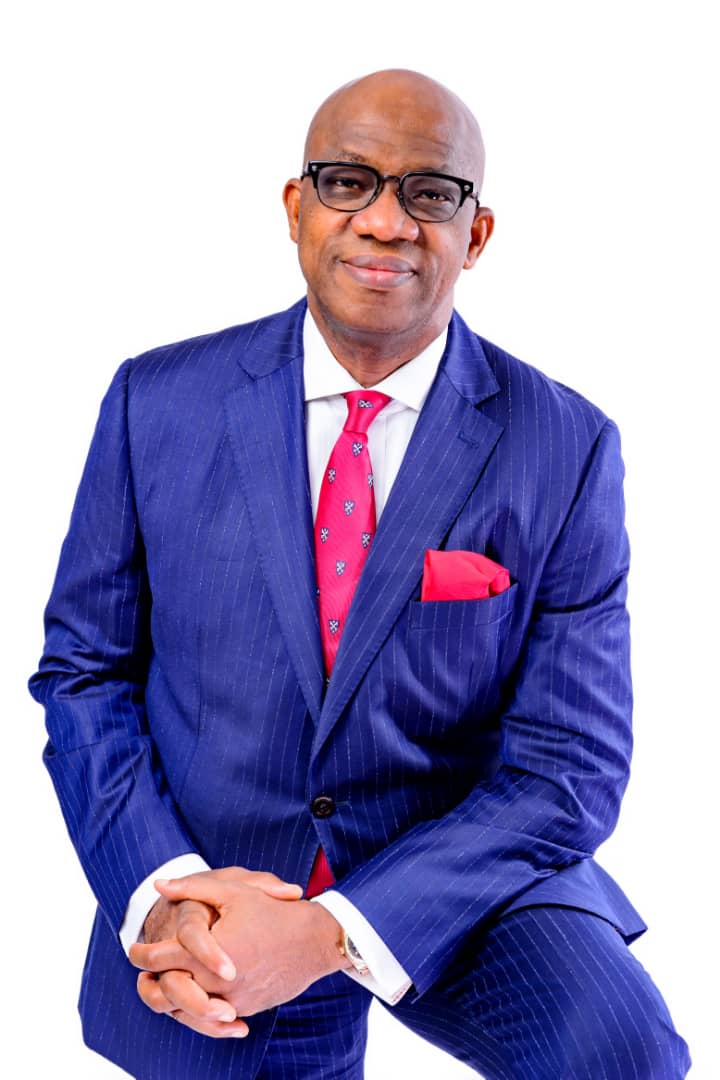 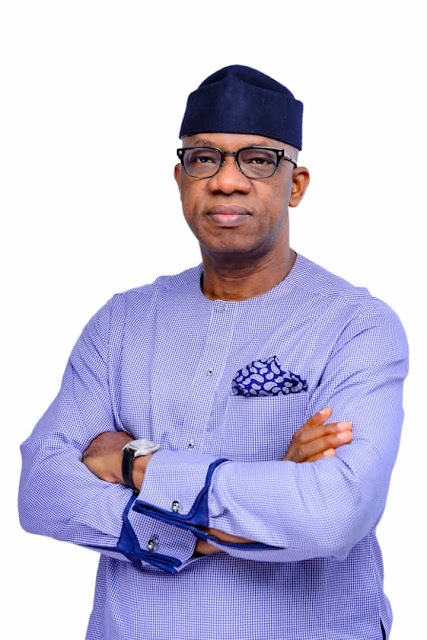 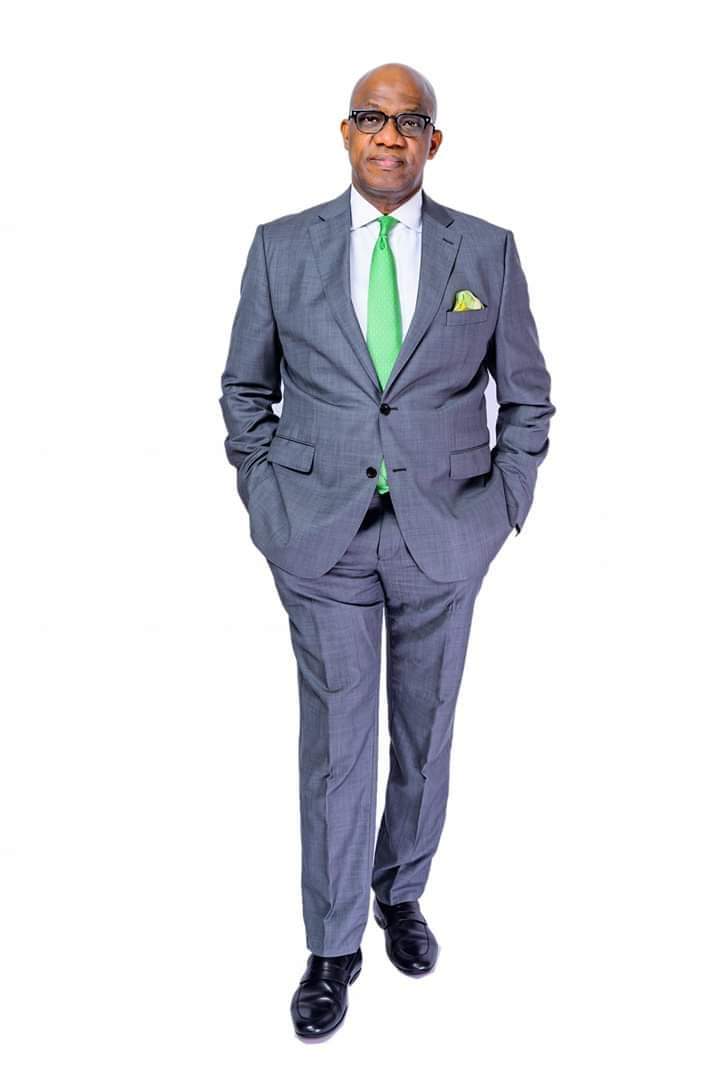 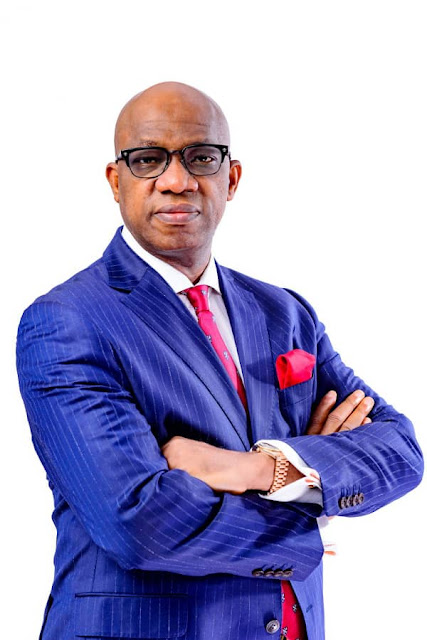 He is a consummate businessman. Until he became Governor elect he ran a hugely successful, indigenous, independent oil trading company called Heyden Petroleum Ltd. which is actively involved in the trading and distribution of automotive gas oils, diesel, fuel oil, bitumen and crude.

He has so many colourful filling stations all over Lagos and beyond. Heyden is one of the few indigenous players in the downstream, midstream and upstream sectors in the oil and gas industry.

What many don't know is that Gov Dapo Abiodun has been a man of great style from way back, as a young businessman. He has now evolved over time. He has now become comfortable in his own skin. His dad also influenced his dressing immensely.

So that he turned out a good dresser, didn't come to many, who grew up with him, as a surprise.

His global exposure has also helped. He has a lot of business partners in Europe and the Middle East. And he is well connected.
He is also very particular about his looks. He likes to look good. He does not joke with his daily exercise. He jogs. He walks. And he watches his diet. He eats healthy.
No wonder his skin glows.

Check out his looks here as City People Online Fashion and Beauty Magazine unveils his Style Statements. This is a celebration of a Governor and his Style.....