The Other Side Of Gov SEYI MAKINDE Many Don't Know 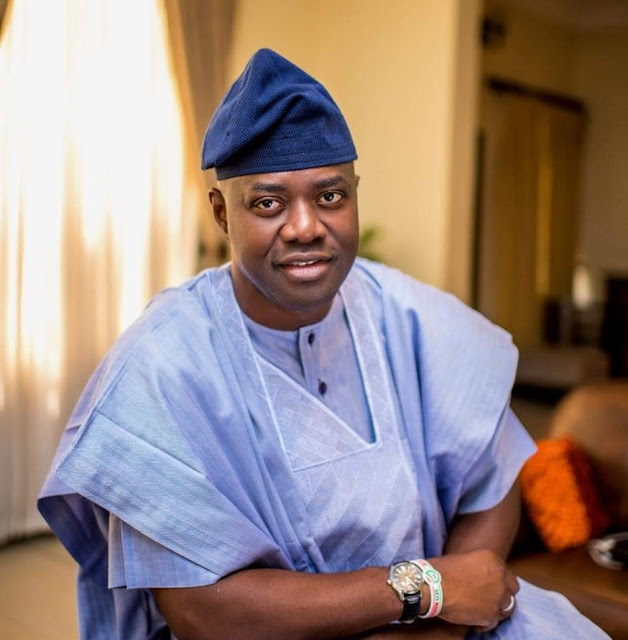 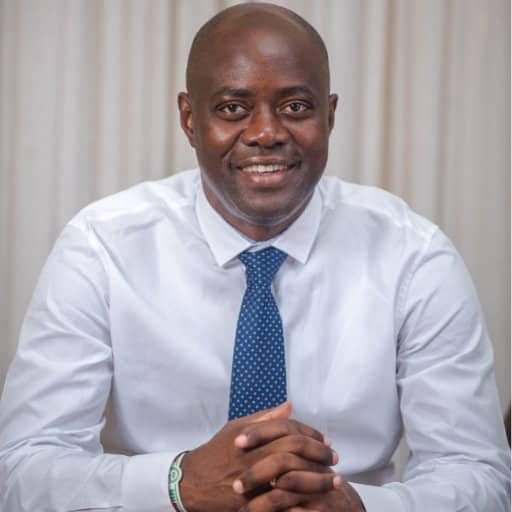 Oyo State has been experiencing a new lease of life since Weds 29th May 2019 when Engr. Seyi Makinde was sworn in as the new governor.

Suddenly the people of Ibadan and its environs now rush out to the streets to wave to anytime they see his convoy drive past, despite the fact that he does not use siren.

His convoy usually drives around town unannounced. That is the new style of this handsome young man who now runs the state.

Let's tell you more. He is a hard worker. He is unconventional in his ways. He likes doing things differently to achieve results. As an engineer he subjects everything to  SWOT analysis which leads to results. He is a practical man. He is a no-nonsense person who does not suffer fools gladly. He is a straight forward person.

With him what you see is what you get.He doesn't play games. lf he does not like you he will not pretend about it. lf he does, you will know. He likes results.He hates excuses. He hates to fail. He loves serious minded people. He thinks  Oyo State can be better run than the way his predecessor ran it.

Right now, Gov Seyi Makinde has a lot on his plate. City People gathered that he has to start from the scratch. He is faced with a near empty treasury. He also has huge debts to tackle. How he plans to kick start the running of the state remains a big issue.

But his close associates say he has a magic wand he is going to use to keep the state running. He can do it. His a private sector person. He has the experience. He has the capacity. He is rugged. He is determined. He wants to leave a legacy. He has mapped out a strategic plan to tackle all the booby traps that have been set out for him to distract him by His predecessor. And there are so many of such.

Many Don't Know that Engr Seyi Makinde is methodical in his approach to solving problems. Right now he is being methodic in the way he is trying to find lasting solutions to the mess he met on ground and the several uncompleted projects littering the state. He is not making noise about it. He is also not wasting time on semantics. He has started work already.

His inaugural address is still being talked about days after.
It was well crafted. It makes sense. The content is vintage Seyi Makinde. He was quite clear in stating his mission.

But there is this side to Gov Makinde many don't know.It is his love for dressing well and looking good all the time. He is neat and clean.He is smart. Be it in native or formal outfits, he looks good.
He is stylish in his dressing.His dressing fits his good looks. He is blessed with a  handsome look.

How Gov Makinde will  wake up Oyo State will become clear in the coming days. 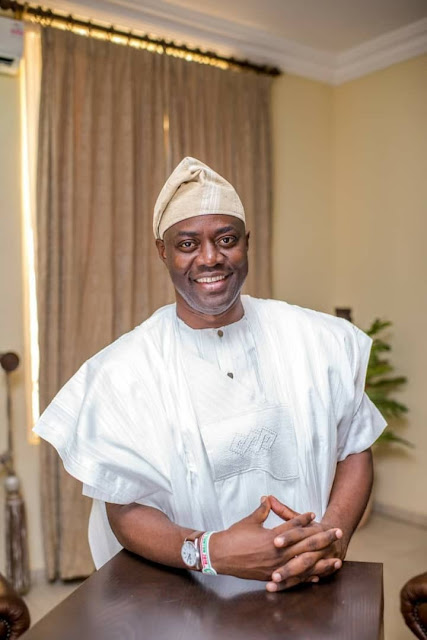 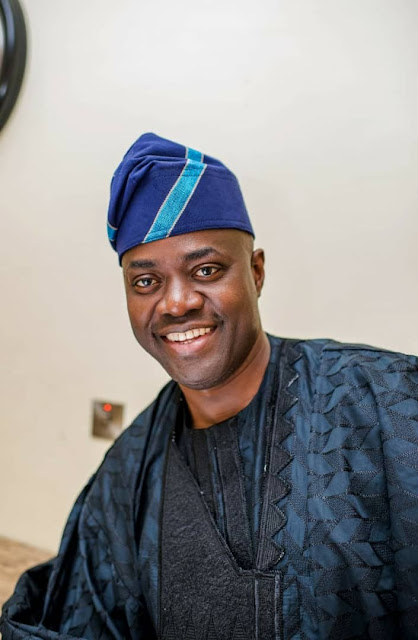 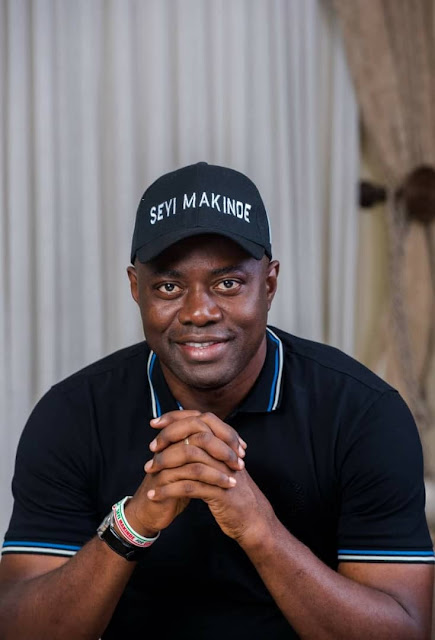 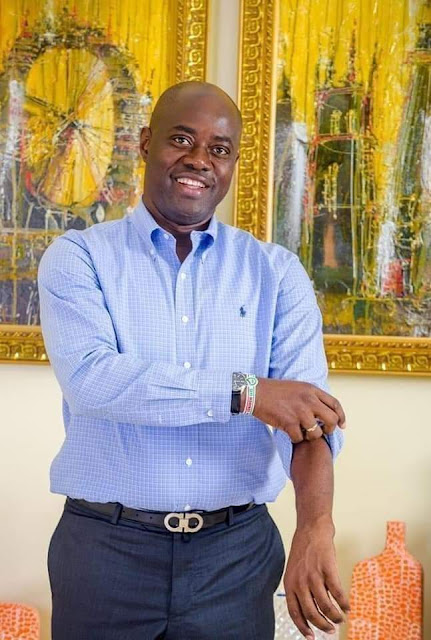 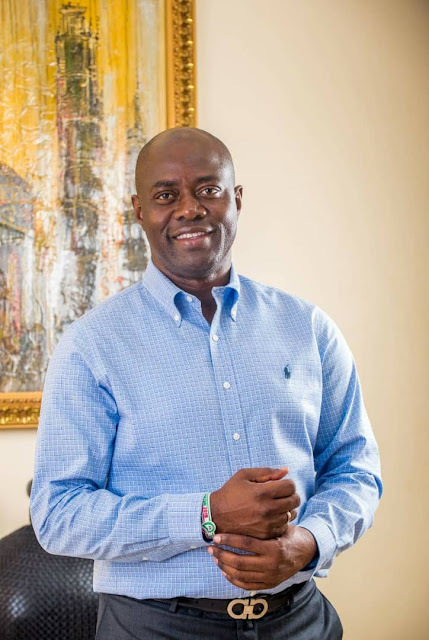 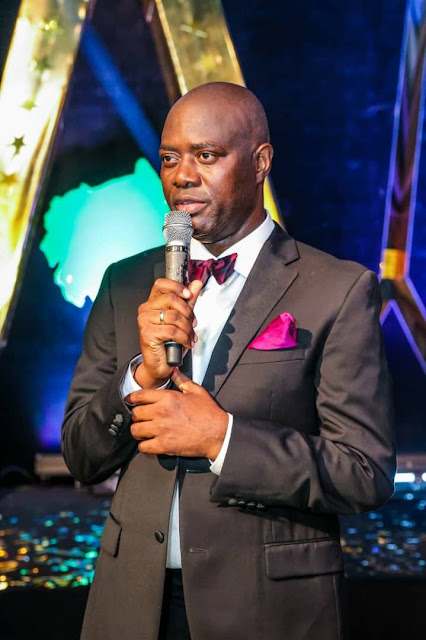 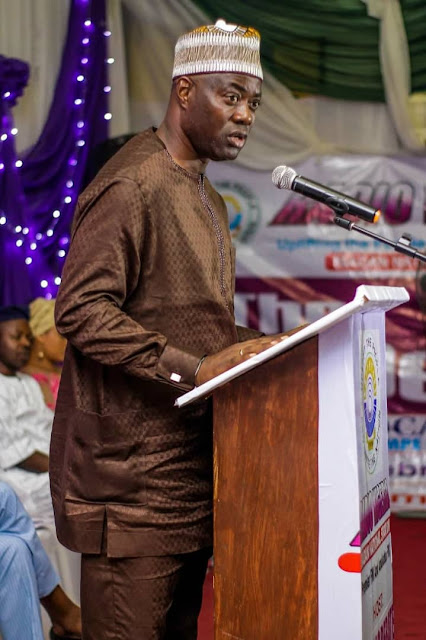 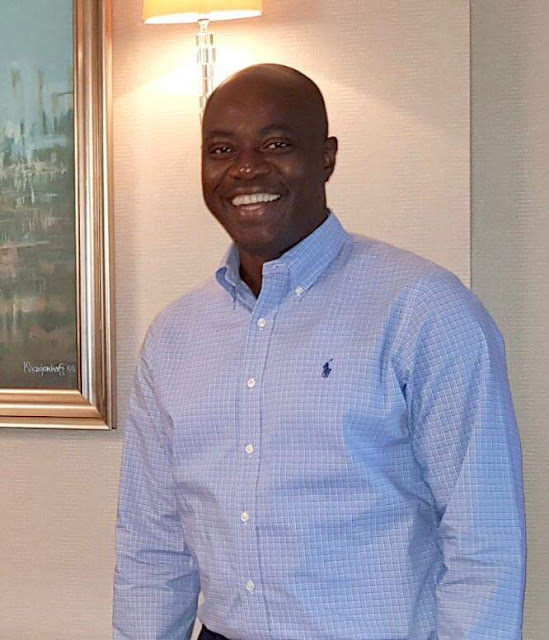 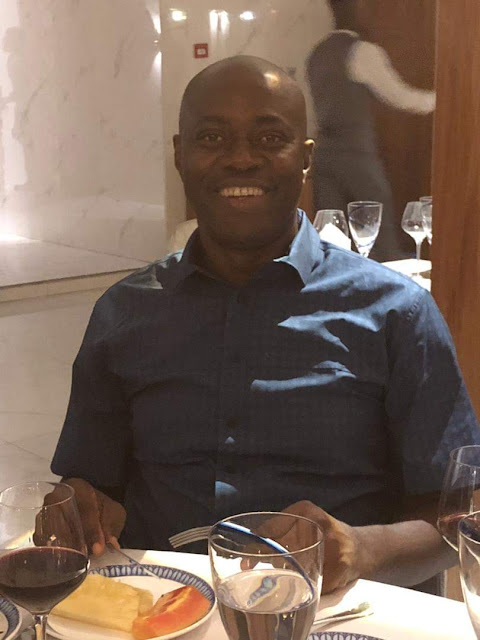 Posted by Fashion And Beauty at 4:27 AM