How l started My Career in The Arts -TVC Presenter, Tolu Lamidi 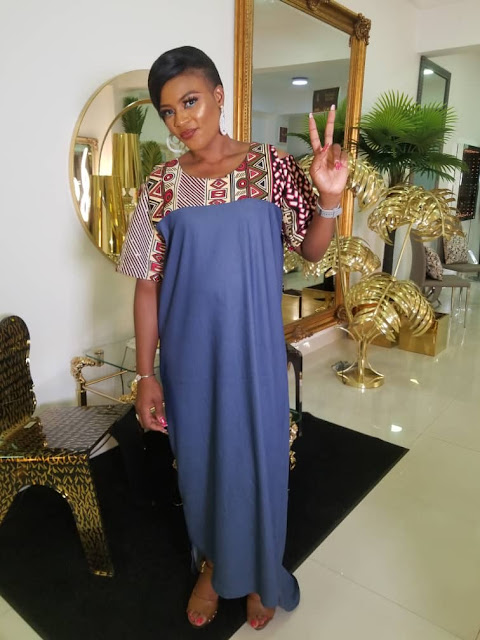 She is one TV presenter who has carved out a niche for herself in the industry. Her area of specialisation is in the Arts.

She is on TV frequently reporting happenings in the Art world. That is Tolu Lamidi for you.

Tolulope Olushola Lamidi is a lover of Arts. A graduate of Theatre Arts from the prestigious University of Ibadan, Oyo State, Nigeria. She has been in the scenes from way back in 2008 when she started a show on Arts, an Art event then called THEATRIPS, but known today as Art Express. Tolu has also got certificates in Cinematography and Television production. She's also the convener of the popular Continental Kiddie's show

With several Awards over the years including Best Entertainment Journalist (UK) at the 2011 African Film Awards; Promising On Air Personality of the year 2009 (by TVC) and Media Excellence Award 2012 by NANTAP Lagos Chapter; she has been part of several Stage and TV productions with bigwigs like Wale Adenuga, Tajudeen Adepetu and Tade Ogidan.

Tolu loves the stage and performance with noteworthy stunts in several plays and productions like “Speaking Back” - A dance drama by Chukwuma Okoye; “Morontodun”, “Women of Owu” and “Restless Run of the Locust” all by Femi Osiofisan; “Langbodo” by Wale Ogunyemi and many others.

She is an all-the-time energetic and creative person who enjoys taking on challenging tasks, adopting new paths and patterns in her environment while adapting to global standards and best practices - all in a bid to achieve her goals.

Her most recent Award a few weeks ago, the Culturati Art Media Personality 2019, one that sprang from an Arts event that promotes Africa’s cultural heritage is a sign of hardwork and dedication, and a sign of many more things to achieve in the future for this lover of Arts. Aside presenting and producing, Tolu engages in TV commercials and has done some works with Glo, First Bank, MTN and a recent one with Nairabet. Her favourite part time activities include singing, meeting new people, acting and, believe it or not, you still catch her presenting!

Tolu had accompanied a friend to TVC formerly known then as G-65 for an interview and in the process, another friend motivated her to also apply for the role as she had the personality and what was required for the job.

She hurriedly applied as advised, went in for it and was asked to do some News presenting acts as well as other performances which she did perfectly. Part of the winning act came from doing a Michael Jackson’s song with a stunning dance. To cut the whole drama short, she was called two weeks later to pick up an employment letter and resume. Since then, it has been an awesome experience and journey. 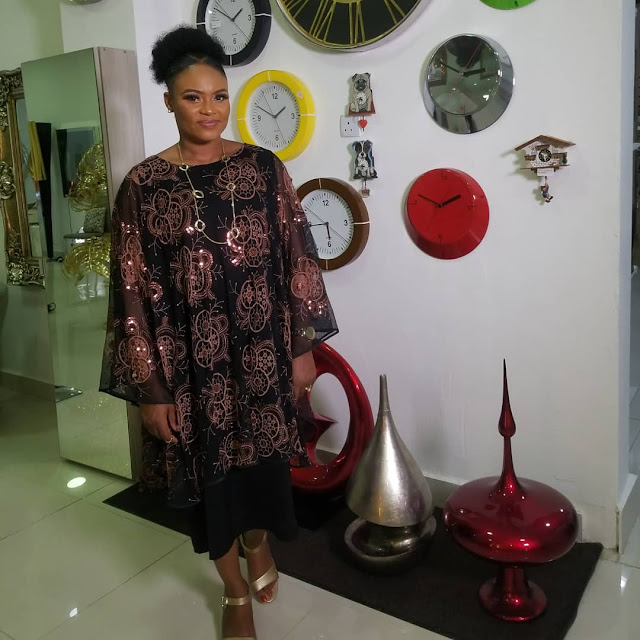 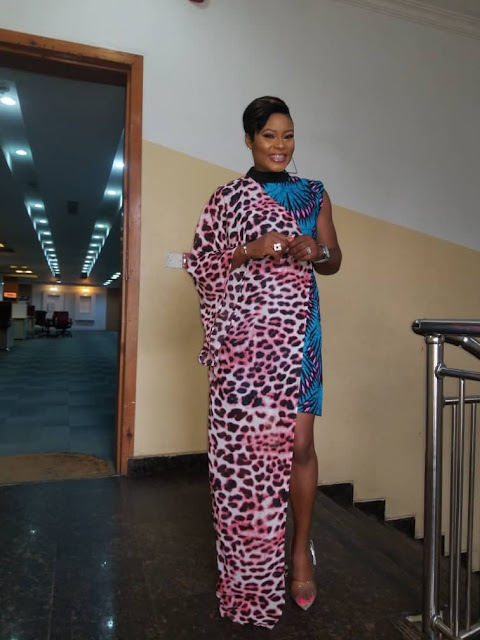 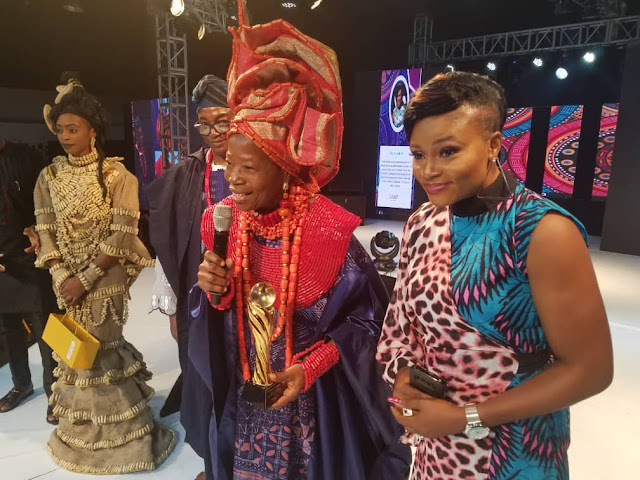 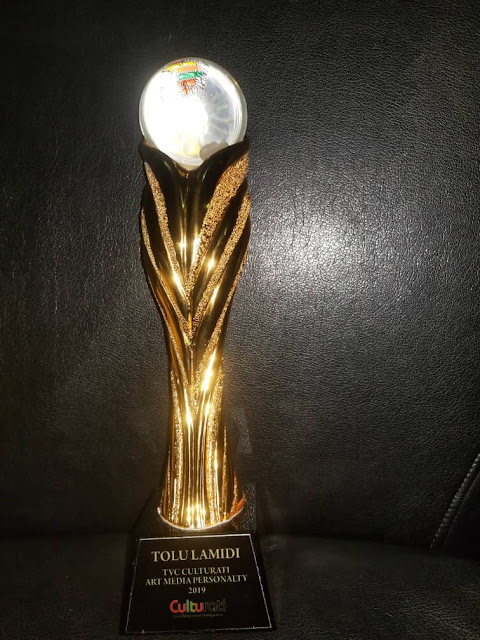 Posted by Fashion And Beauty at 12:58 PM