Why Gov Dapo Abiodun Made Popular Broadcaster, Modele Sarafa-Yusuf His SA On Information 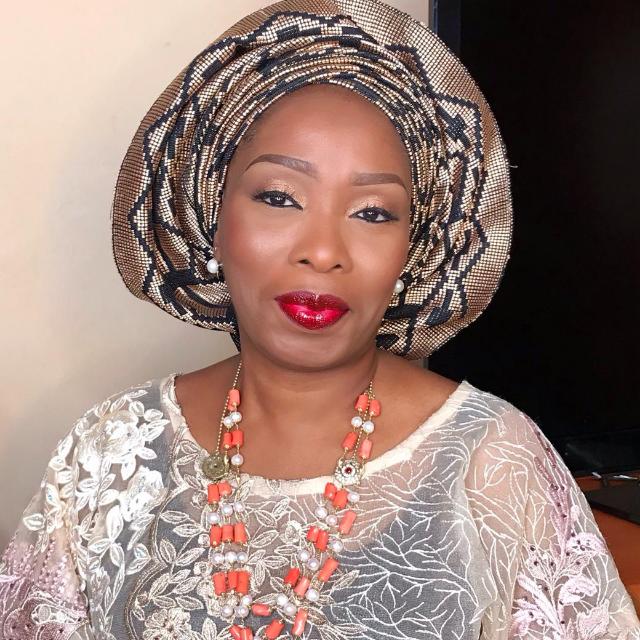 She is part of the new set of aides the governor just appointed on Tuesday 9th July 2019.

Many feel it's an appointment that is well deserved .This is because this indefatigable lady has been part of the political campaign that saw the governor emerging victorious at the polls.

Not only that ,she really worked hard to ensure that the media end of the campaign went well. But beyond all these she got the job on her merit as a damn good professional. 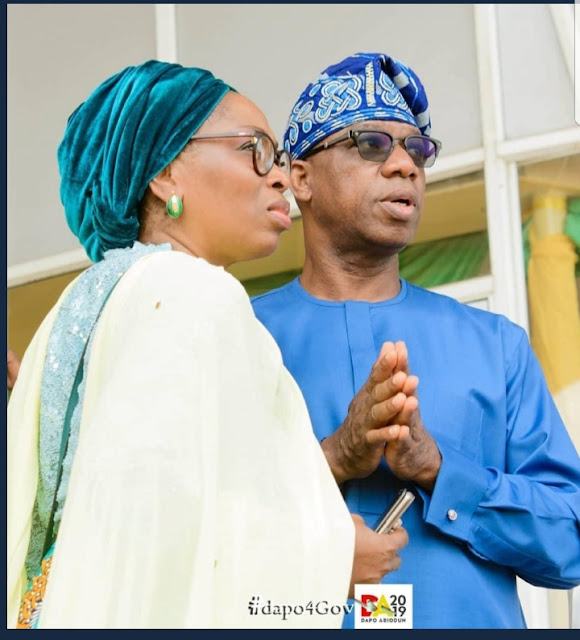 Citypeople Online gathered that the governor and many elders of the party respect her resourcefulness and doggedness in achieving set goals.

They are also impressed at her rich profile and accomplishments. 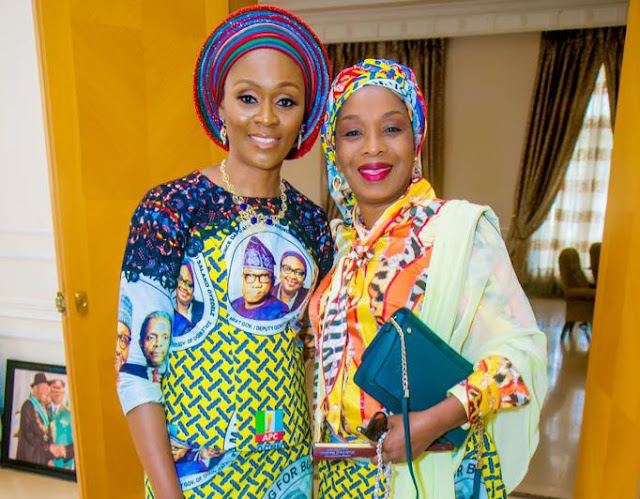 The new Special Adviser on Information, Modele Sarafa-Yusuf, is an award-winning media practitioner with a cumulative 32 years of experience in journalism and Marketing Communications.

She has varied experience contributing to, and leading, corporate marketing and internal communications; is a respected leader of sponsorships and public relations departments and a Concept developer and coordinator of marketing campaigns which effectively reinforce and build brand image.

The first woman sportscaster in Africa, and a 1996 Nigerian Media Merit Award winner, she has been described as one of the best sportscasters that Nigeria has ever produced.

In 16 years of journalism with the Nigerian Television Authority (NTA), Modele was not only a sports broadcaster, she was also a columnist for magazines, a guest writer for newspapers, a script writer for television shows and a producer of documentaries and programmes for radio and television: in fields as diverse as business, culinary, current affairs, crime, and education.

Between 2007 and 2011, she was Globacom’s Head of Sponsorships (West Africa), at which time she led a team of very talented people on projects such as the Glo CAF Awards, The Lagos International Half Marathon, The Glo Premier League in Nigeria and Ghana, and the first-in-Africa relationship with Manchester United FC among others.

Before then, she was Marketing Communications /Sponsorship Manager with Globacom at the inception of the company in 2003 and the work she and her colleagues did in those early days, helped to galvanize staff around a common cause and project the image of the company positively among its subscribers, regulators and the general public.

With an aggressive media relations plan in place, the company also became one of the most reported companies in Nigeria.

Between 2012 and 2013, Modele was Director of Marketing at the prestigious American University of Nigeria, and upon retirement, she returned to her first love: the world of journalism.

She currently produces and anchors arguably Nigeria’s highest rated TV personality interview program: "View From the Top", where she engages in intellectual and in depth discussions with VIPs, C.E.Os, politicians, opinion leaders, and key players in critical sectors of society. She also works as an Independent Communications Consultant for several organizations.

Posted by Fashion And Beauty at 2:39 AM