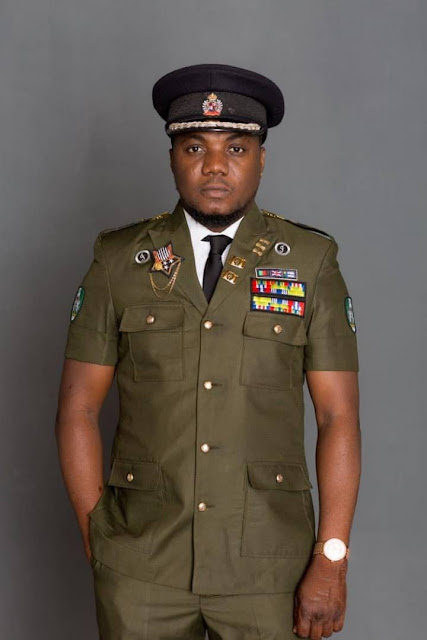 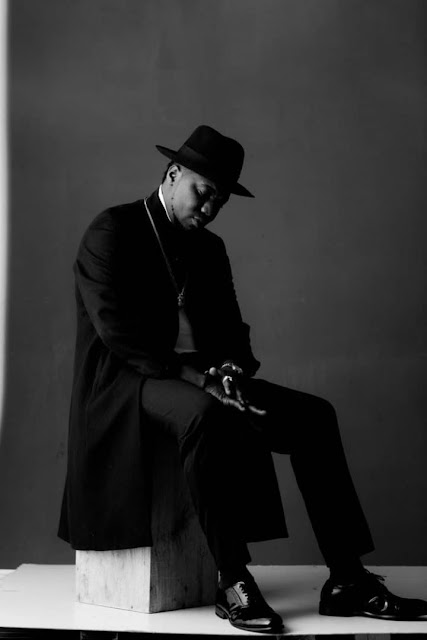 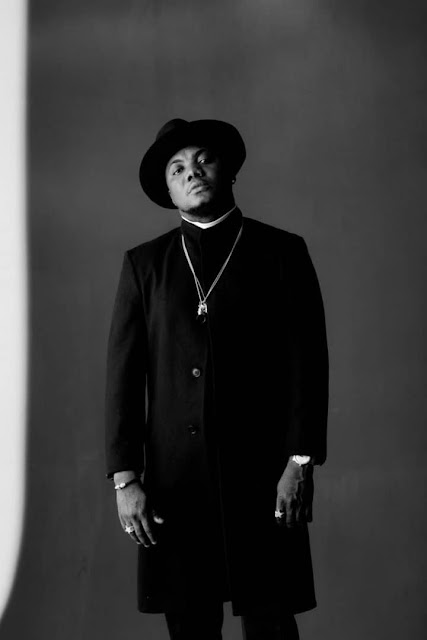 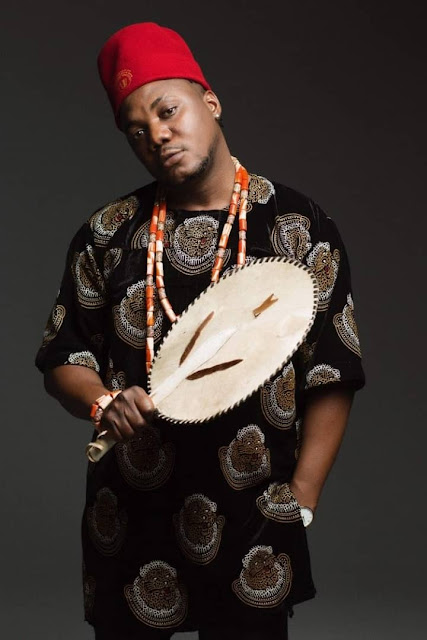 He is one of the popular music acts right now on the music scene. Though his real name is Sodiq Abubakar Yusuf he is popularly known by his stage name CDQ. He is an indigenous Hip-hop rapper and songwriter best known for his single “Nowo E Soke” featuring Wizkid and Masterkraft’s Indomie where he was featured alongside Olamide.

While the former is instrumental for launching his career into the Nigerian music industry, the later won him his first career award at the 2016 Nigerian Music Video Awards. Signed to his label No Struggle, No Success Entertainment, CDQ’s repertoire of music includes rapping in Yoruba language with the addition of ad-libs such as the popular “WossWobi” which he invented.

He is a native of Ilorin in Kwara State but was born in Orile, in Lagos. Upon moving back to Lagos State from Ilorin where he had completed his secondary school education, he proceeded to further his education at the Lagos State University where he graduated with a B.Sc in Economics.


CDQ started music professionally in 2008 when he used to be a back-up singer for Da Grin before he started rapping in English with M.I. In 2013, he signed a recording contract with Masterkraft’s General Records after winning a rap battle at the weekly Industry Nite in December 2012.

In 2014, he released his breakthrough single titled “Indomie” which featured vocals from Olamide while the remix of the song featured Davido. The Masterkraft-produced song brought CDQ’s career to limelight and further earned him two nomination spots at the 2015 Nigeria Entertainment Awards and a nomination in the Best Street-Hop Artist category at The Headies 2015. 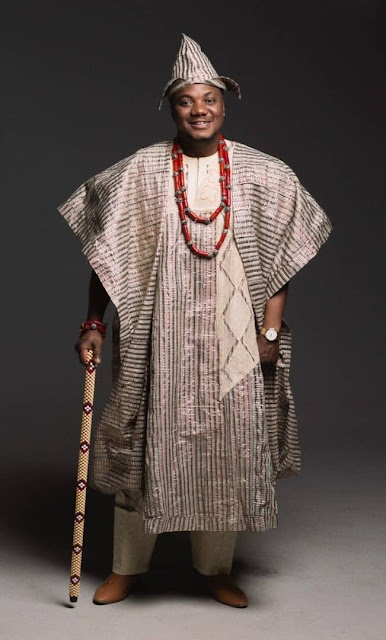 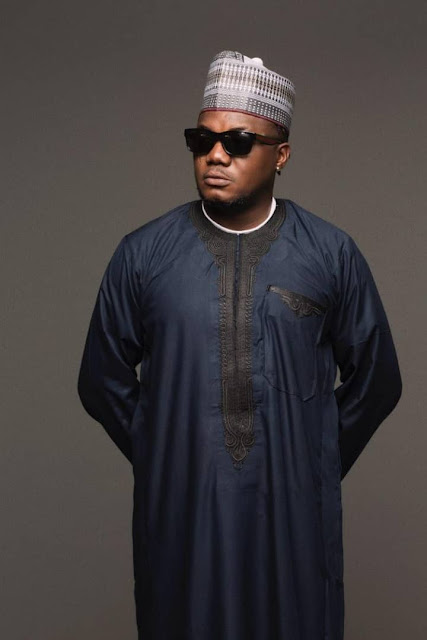 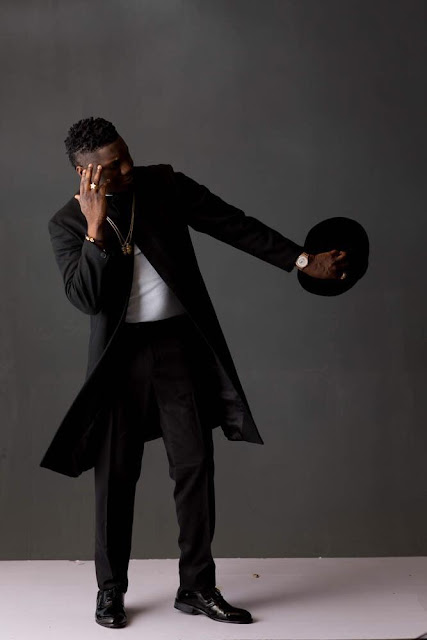 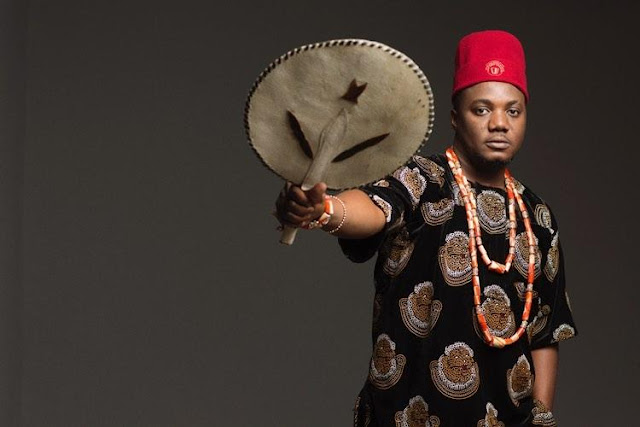 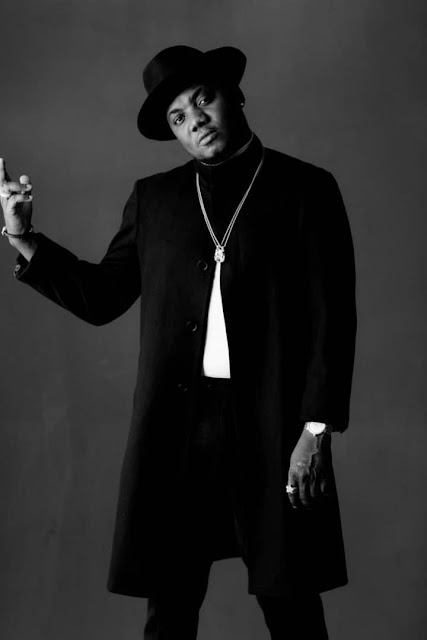 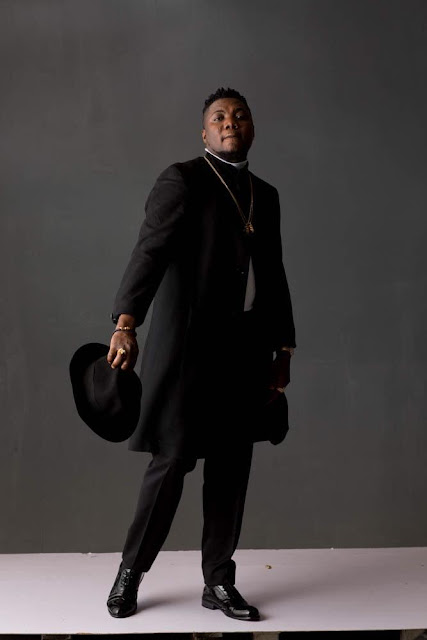 In anticipation of his debut studio album titled Quality, CDQ enlisted the service of Wizkid with whom he released “Nowo E Soke” as a lead single off the album. The music video for the song was directed by Unlimited L.A and went on to win the Best Afro Hip Hop Video category at the 2016 edition of the Nigeria Music Video Awards.

On 16 August 2016, he unveiled the cover art for the album before it was released through General Records on 22 August to positive critical reviews. On 11 November 2016, he launched his own record label N.S.N.S, a short-form for No Struggle No Success Entertainment. On 1 Feb 2017, he dropped his first official single under the platform titled ‘Say Baba ‘which was produced by Jay Pizzle.


City People Online Fashion & Beauty Magazine recently asked him to talk about his success story in music and he revealed a lot.

You have been in music for how long now? How did you get your big break?
I’ve been in Music Industry professionally since 2013 and I got my big break 2014 when I did Indomie with Olamide and Masterkraft, and also Nowo e soke with Wizkid

What new things are you working on now? Any new single?
Working on the new Album which features Wizkid, Davido, Flavour, Timaya, and many more... and also working on the video of my last single for the year title Patapata (Everything)

What role did Masterkraft play in your success story?
He played a very significant role. As a matter of fact, he gave me the hope that I can do it when I’ve given up on Music to take on Banking Job
Tell me a bit about your fashion style. How do you dress for a show?
I’m a lover of suit and jacket... guess I got the culture from my banking experience.
Many don't know that he was a former banker turned Musician.
FCMB (First City Monument Bank) 2013 Apapa branch 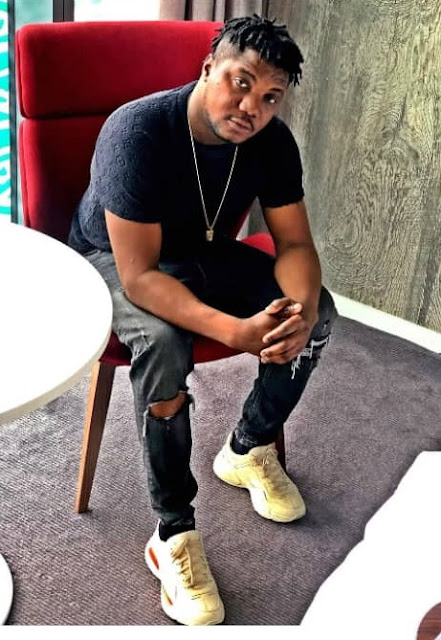 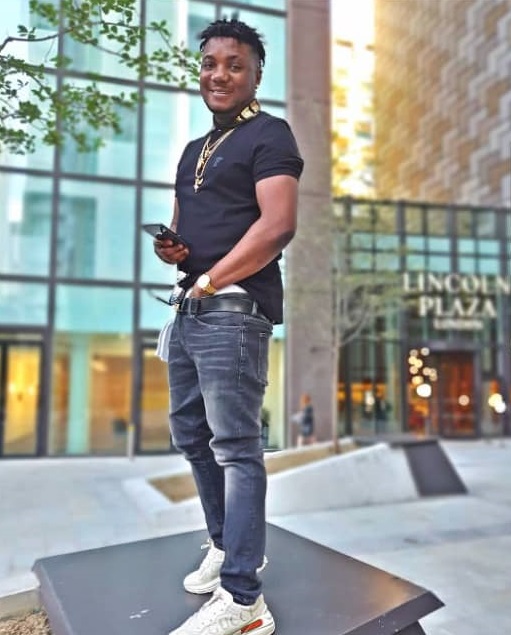 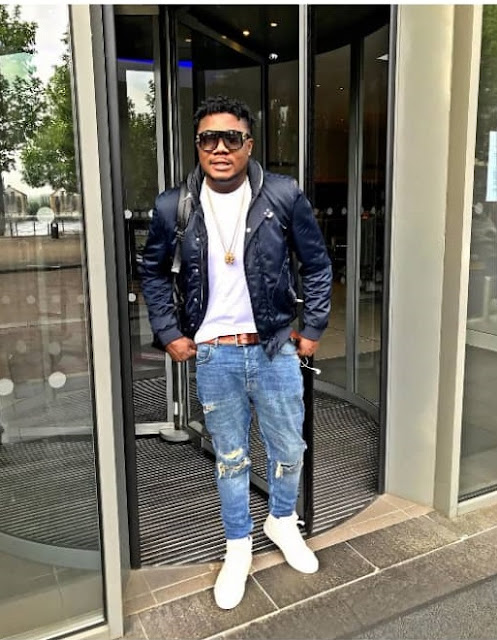 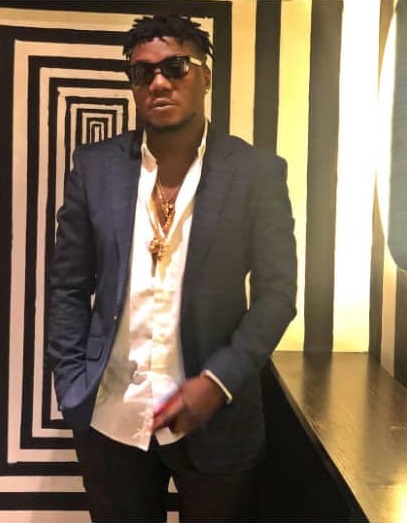 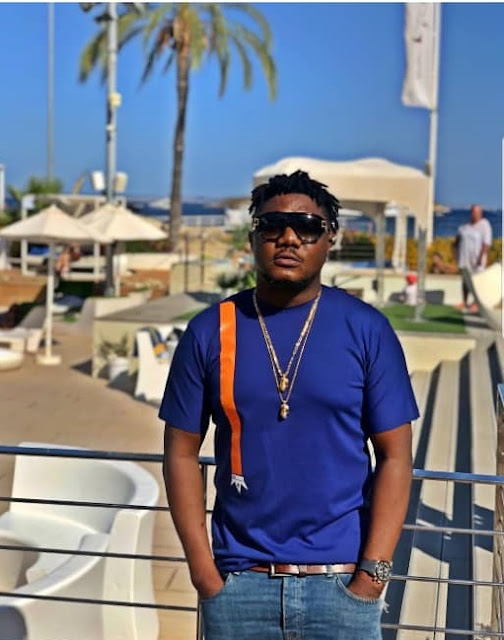 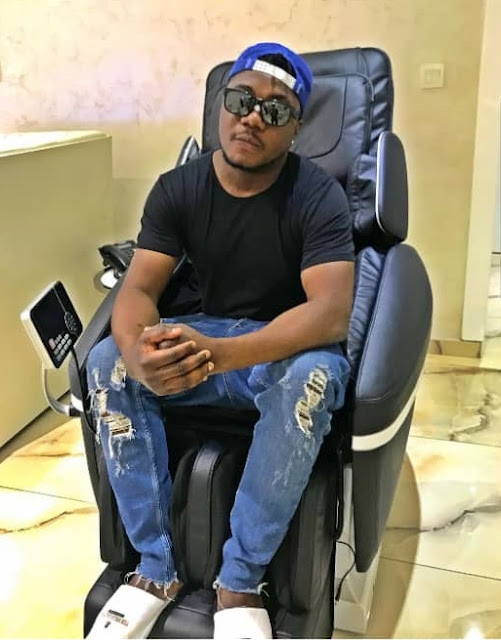 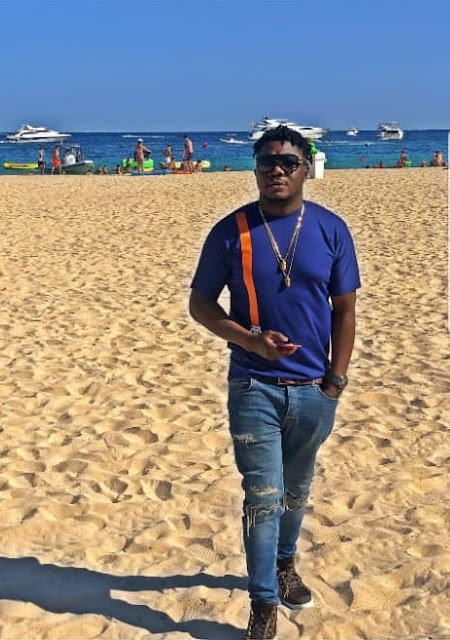 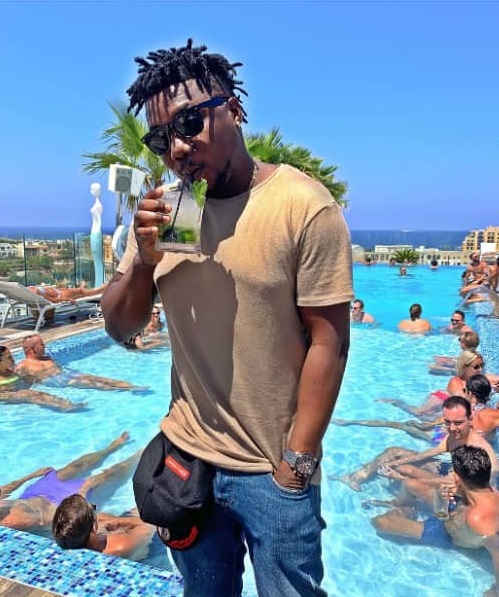 Posted by Fashion And Beauty at 8:17 AM