Why EVANGELIST ADELAKUN Does Not Look 70 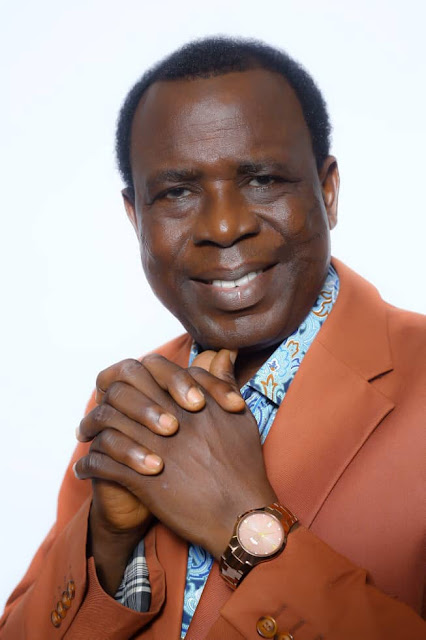 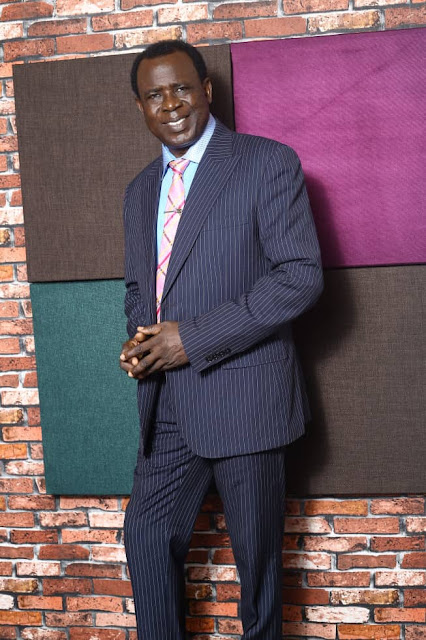 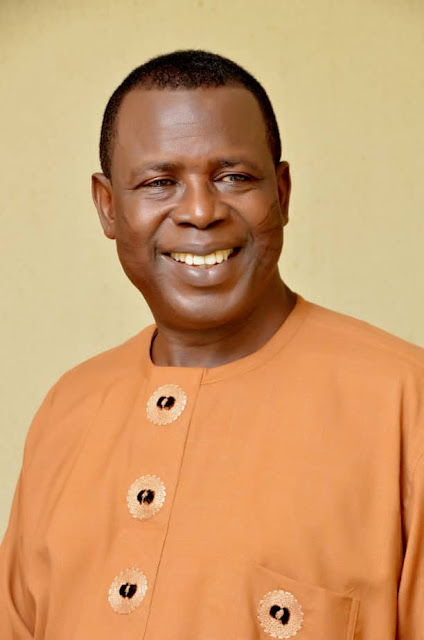 Have you ever met Evangelist Joseph Alao Adebayo popularly called Ayewa before?

If you have, you must have noticed that the Saki, Oyo State-born man of God, who is also a Music Minister looks good for a 70-year-old. Truth be told he does not look 70, though he became a Septuagenarian 3 months ago. He looks refreshingly young.


Reason? He is still fit at 70. He is a pencil slim. His hair is jet black. His ebony complexioned skin shines. He is strong and sprightly.
He is athletic.


Don't forget that he has been a soldier all his life. He was in the military for 15 years. lt was while in the military that he changed from being a Muslim to a Christian.

It was while in the military that he got born again. He met Christ in 1972. He and 5 other choir members of his CAC church in Kaduna started Ayewa Gospel Music Ministry in 1976.

On 11th June 2019, he turned 70 but moved the celebrations to 21st September 2019. So in a few weeks time, he will be playing host to so many men and women of God like Bishop David Oyedepo, Pastor (Mrs)Folu Adeboye, Rev Mother Esther Ajayi and many others. The Spiritual Father Of The Day will be Pastor Abraham Akinosun
One thing you can't take away from him is his stylish dressing. He always looks sharp and clean in whatever he wears. At 70, Baba Ayewa has remained a man of sartorial elegance. Evangelist Ayewa told City People that he has continued to look refreshingly young because of the Grace of God that is upon his life.

He says he watches what he eats and he eats healthy. He says he does not drink and doesn't smoke. He also takes to walking frequently. He says having been an athlete year back has had a role to play in his youthful appearance. 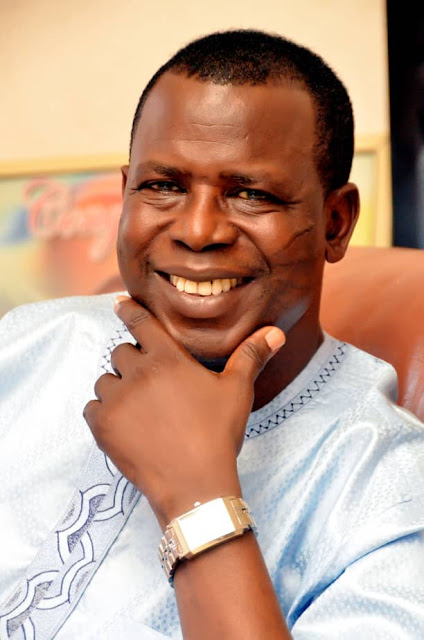 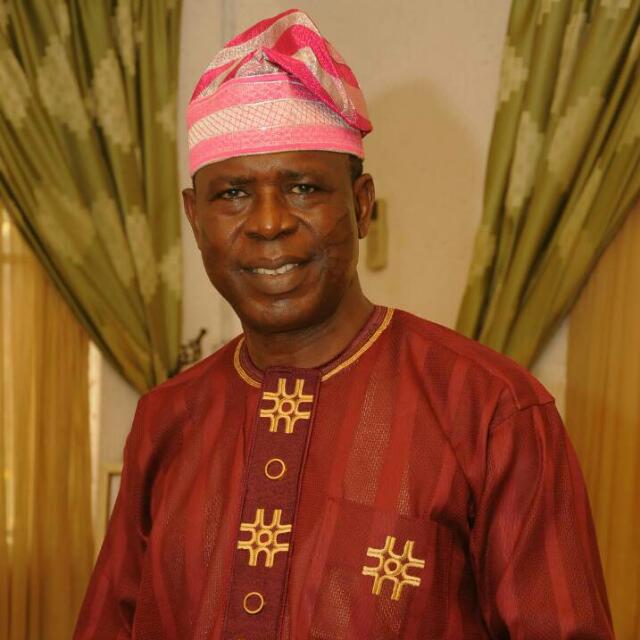 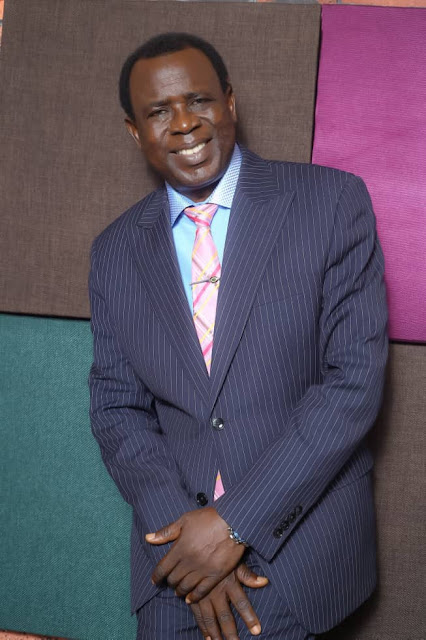 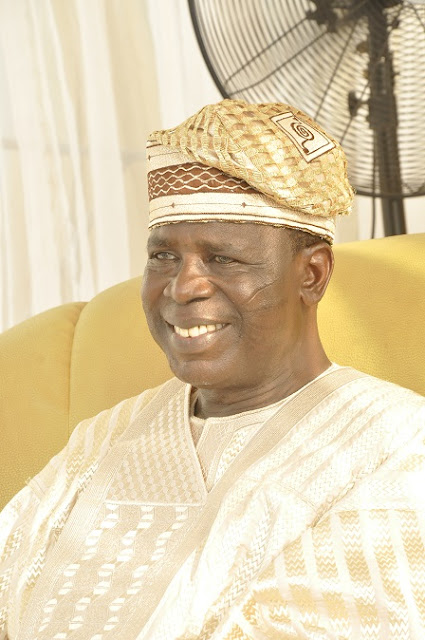 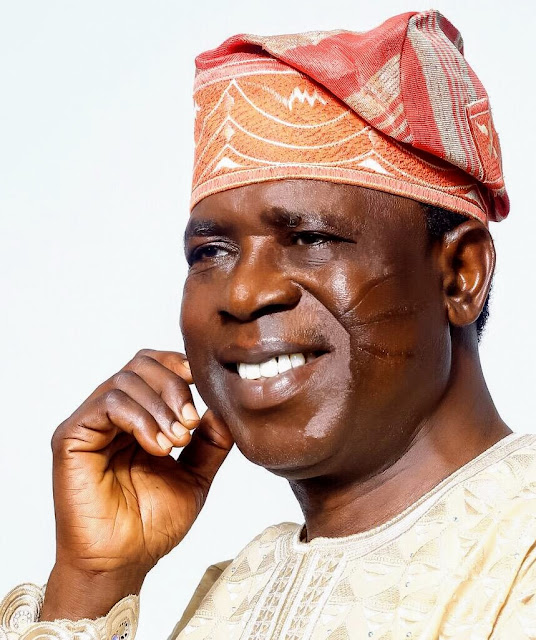 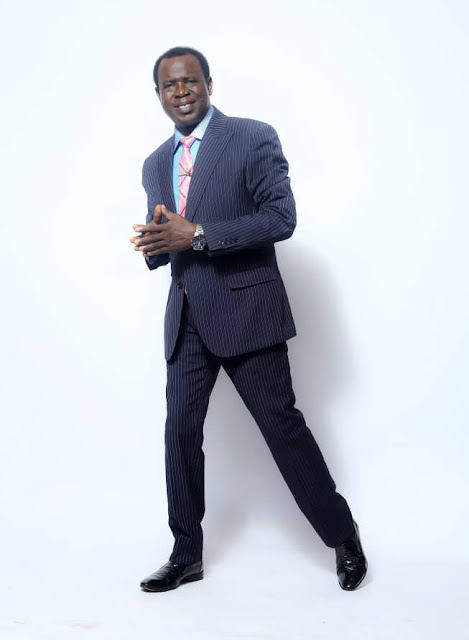 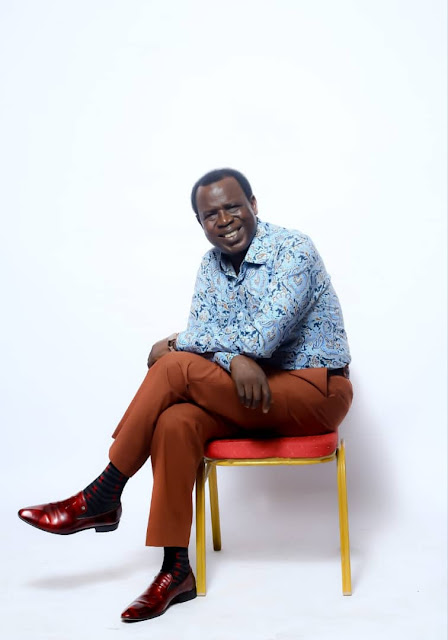 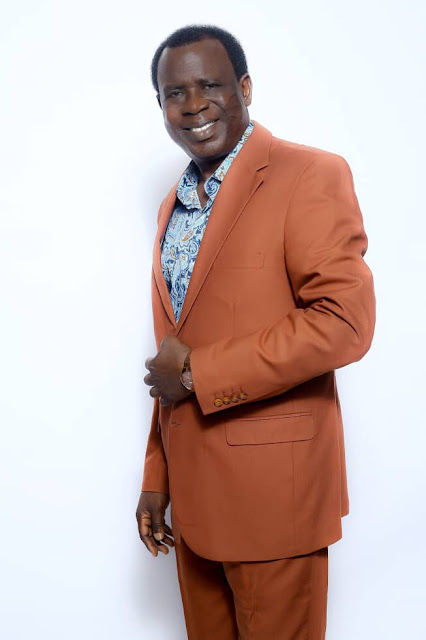 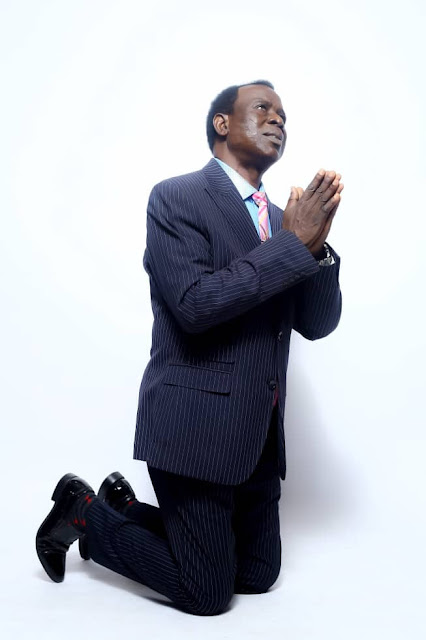 Posted by Fashion And Beauty at 11:32 AM