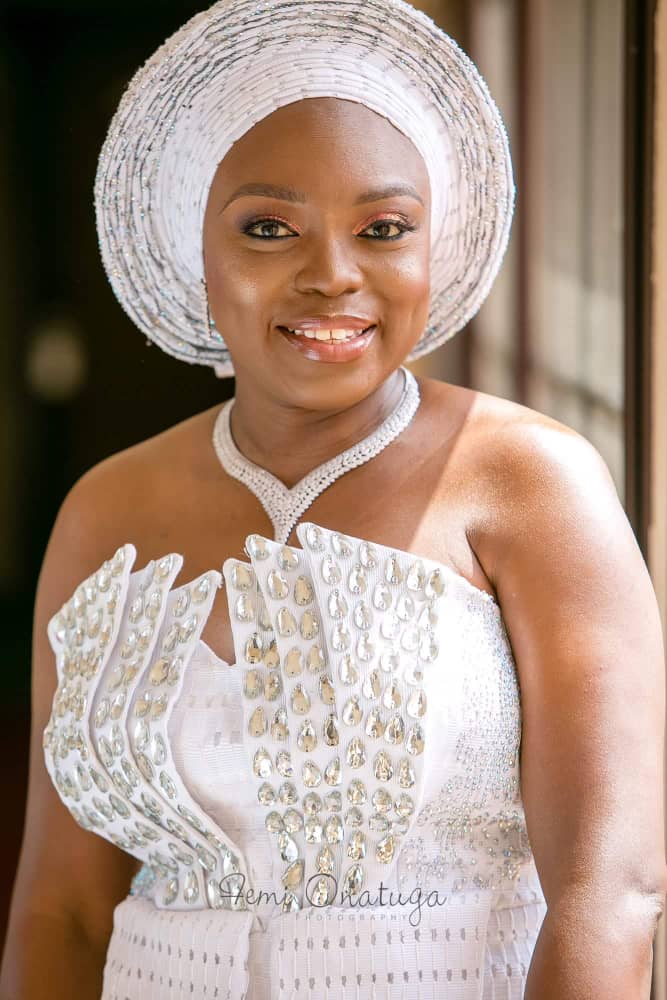 This pretty lady is one of the Nigerians who are doing well abroad. She is an accomplished career woman who recently got married to a fellow Nigerian called Olufunmilola Leigh.

On account of this, she is now officially Mrs. Omobonike Leigh.
She is a district Vice-Chancellor at WCCCD. She lives in Northville, Michigan in the US.
She is in the Education line. Despite her Acadia inclinations, she is stylish and trendy in her dressing. She is related to ace footballer Segun Odegbami. They are from Abeokuta. Many call her Segun Odegbami's daughter.
He also calls Bonike his daughter. She is Segun Odegbami's niece.

But many people like Bonike because of her brilliance. She is simply exceptional.
No wonder she is doing so well in her career 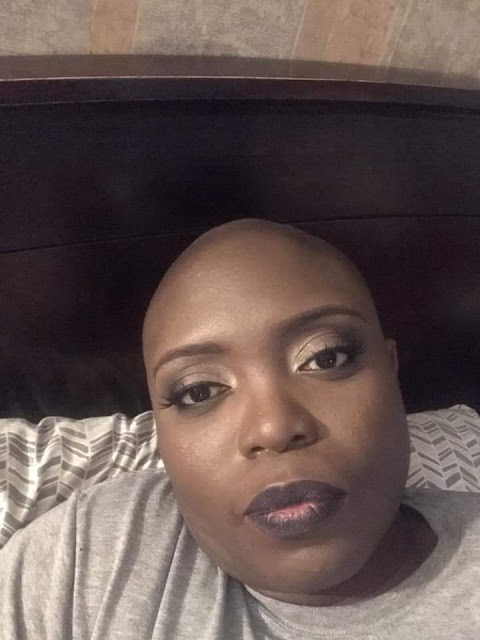 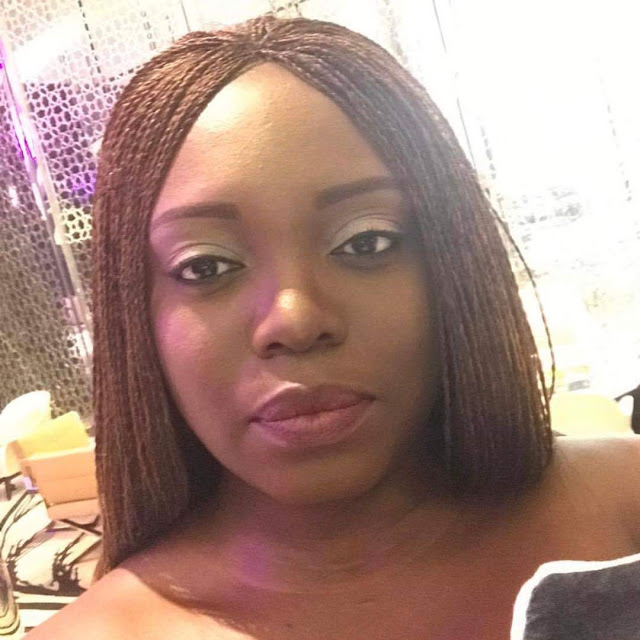 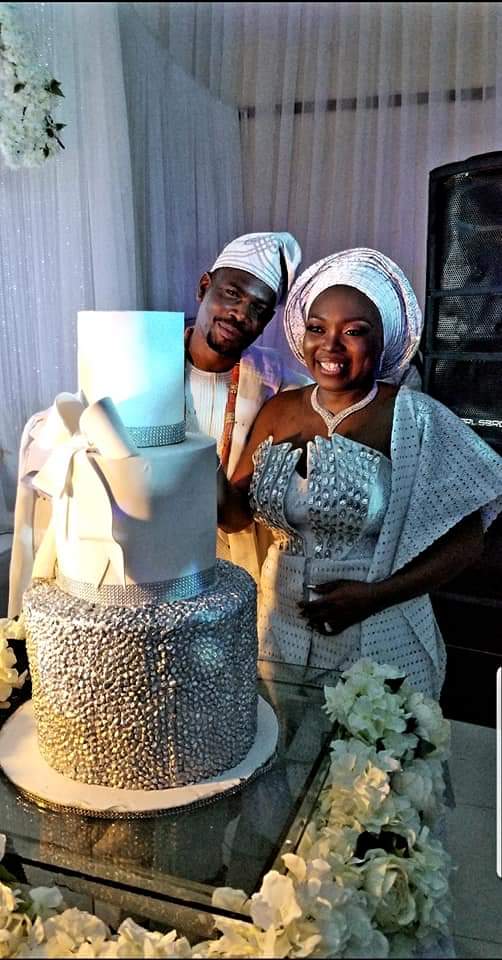 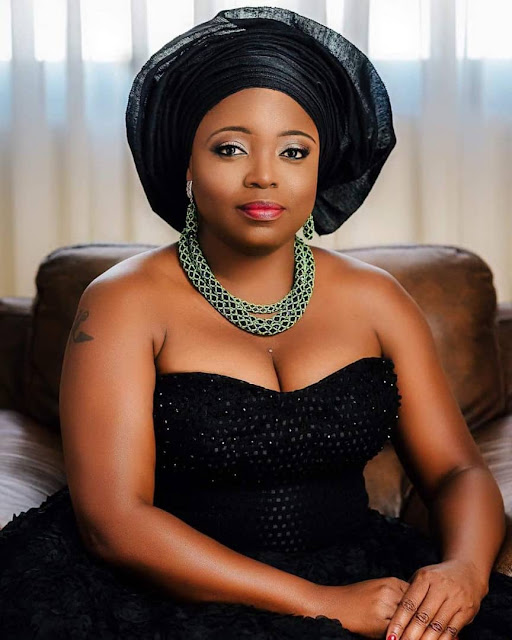 Posted by Fashion And Beauty at 1:43 PM