HOW I GOT THE NICKNAME JUNIOR POPE – POPULAR ACTOR, OBUMNEME ODONWODO 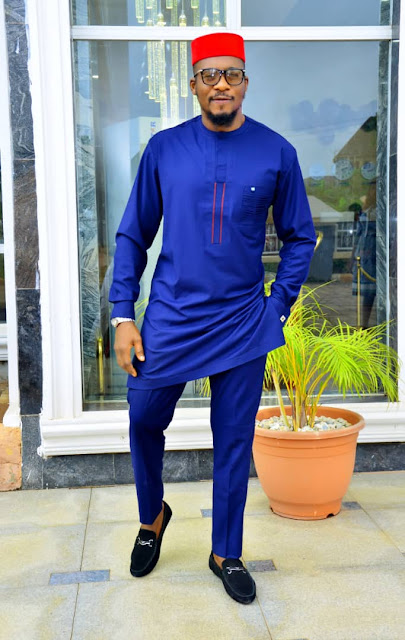 He is one of the popular actors in Nollywood making waves. Junior Pope spoke to City People a few days ago about his success story.

He revealed how he made it in the movie industry.

Tell us about what you do in the movie industry. Introduce yourself.

My Names are Jnr Pope Obumneme Odonwodo, a Nollywood actor, producer and philanthropist. Born in the Alpine hills of Bamenda Cameroon, in the ’80s to a family of 10, father and mother inclusive. A graduate of accounting from the prestigious University of Nigeria Enugu, Campus.
When did you start?

I started acting a decade ago, in Enugu (042). Registered as an actor by Prince Eke Under the watch of the late Pete Eneh.
How did you get the name Junior Pope?

The Name Jnr Pope Came About When Pope John Paul Two Visited In the Eighties, that was same period i was born and named after him......Lots of kids born then were all named after him.
What movie role shot you to limelight and what year?

The movie that shot me to the limelight should be DEEPER THAN FACES shot in 2009 /2010 featuring Tonto Dike, Uche Elendu and Uncle Pete Edochie. Directed by Tchidi Chikere... After that movie till date I have never rested.
Tell us a bit about your growing up years. Where were you born and which state are you from?

My growing up was fun and healthy. I grew up in an environment where everyone is his/her brother’s keeper. A country that knows no corruption, A country that strives so hard to restore the dignity of man, A country were YES is YES and NO is NO... I am from UKEHE, Nsukka in Enugu state. Nigeria.

Tell us about your schooling and courses done

Went to Nursery and primary in Cameroon, later returned to Nigeria and went to Federal Government College Okigwe in Imo State, and much later to the University Of Nigeria Enugu Campus were I studied Accounting. 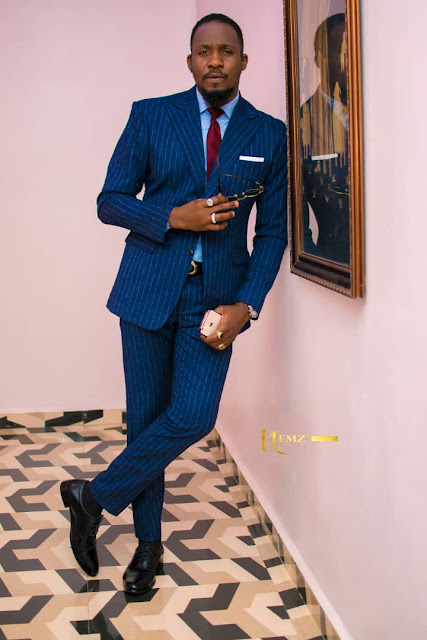 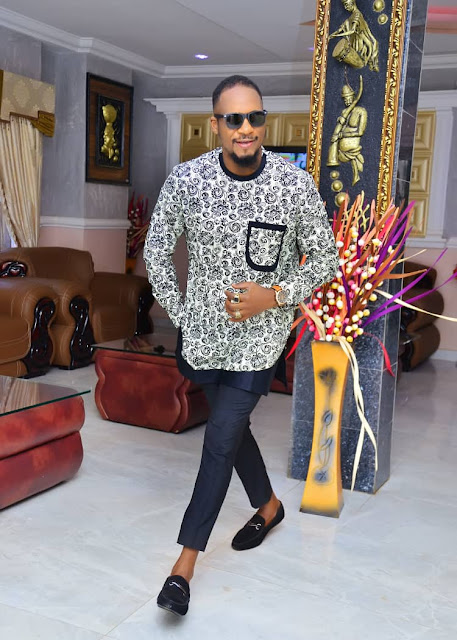 Posted by Fashion And Beauty at 6:11 AM