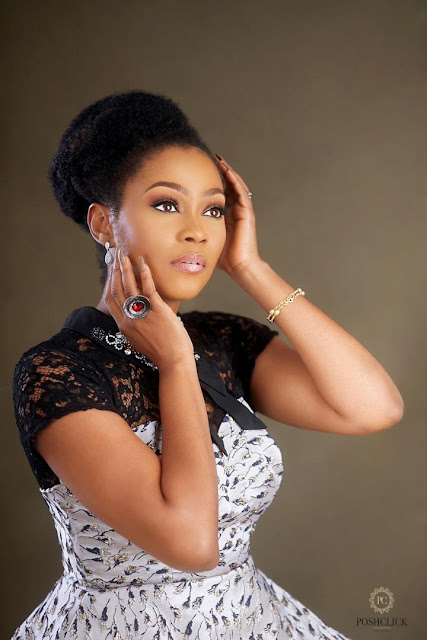 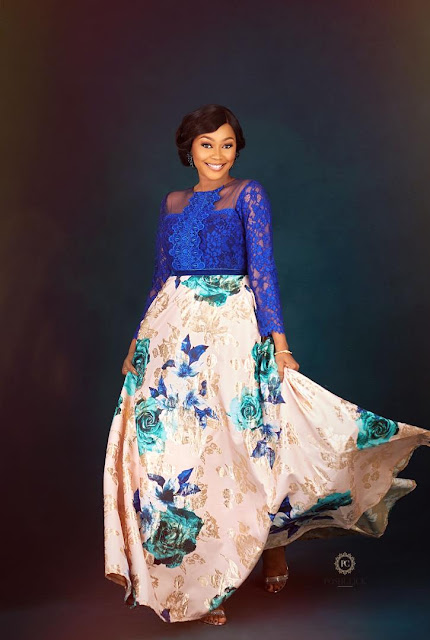 Tana Adelana is one of the most talented actresses in Nollywood. She is good at what she does and her professionalism shot her to limelight a few years ago.
She is pretty and very cute. She dresses well and has a sweet disposition to life.
A few days ago she told City People Online Fashion and Beauty Magazine her success story.

Tell us how your acting career started. What year?
My acting career started officially in 2012 when my good friend Yvonne Nelson called me to take a role in her movie “Single and Married”. After that, I played lead in De Kross’ movie “The kingdom”. Both of them were award winning films and as they say, the rest is history.


What has kept you going all these years?
God, determination, persistence and trust in the gift I have been given by God.
Which movie brought you to limelight?
Both ‘Single and Married’ and ‘The kingdom’.
Have you started producing?
Yes I have. I produced “More than just 4 letters”, “why should I get married”, “Daluchi” and Co-produced a few with other producers as well.

Tell us a bit about your growing up years. Where were you born?
I grew up in a royal typical Igbo catholic home. I am the last of 10 children. I grew up in Surulere, Lagos and I had a lot of love growing up.

Which schools did u attend and what courses
I attend Treasures land Nursery and Primary School Surulere, Saint Francis Catholic Secondary School Idimu and University of Lagos where I bagged a BSc in Urban and Regional Planning. I also got a special executive Masters Certificate in Management and Leadership from the Metropolitan University UK. I also have some Beauty and Aesthetics training.

Posted by Fashion And Beauty at 12:02 PM