WHY I CHOSE TO RUN MY FASHION BUSINESS IN IBADAN - POPULAR IBADAN FASHION DESIGNER, OYEWONUOLA AINA 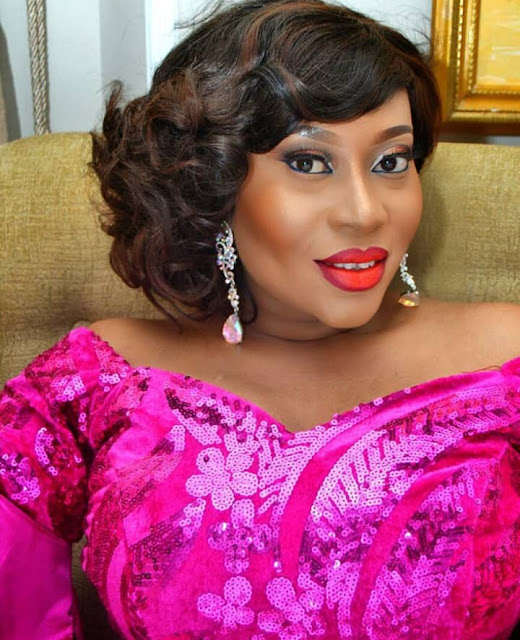 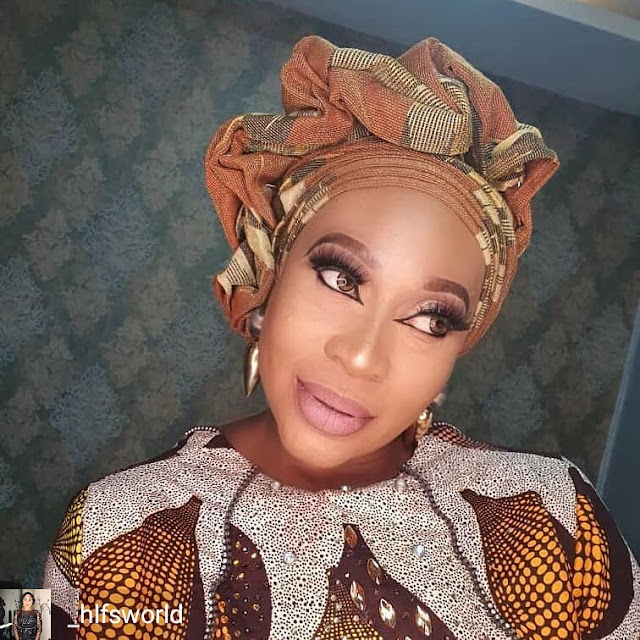 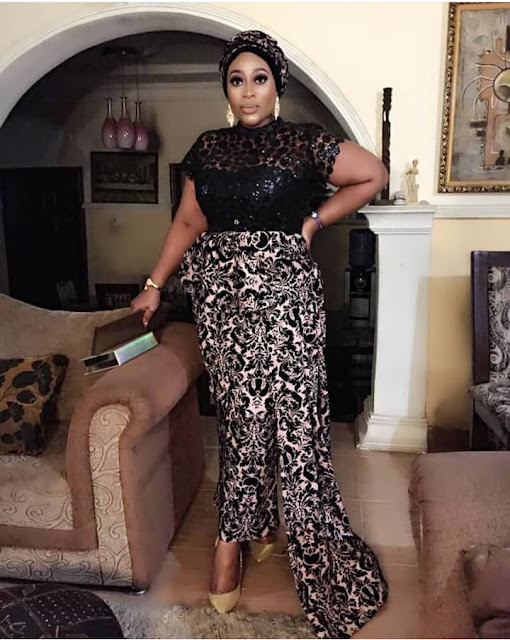 Oyewonuola Aina is a good advertisement for what she does for a living. Once you see her you will know she is in fashion. She is stylish and highly fashionable. She is trendy and carries her outfits well. She is the Creative Director of the House of Zuri. She is brilliant and good at what she does.

Many people have wondered why she operates from Ibadan. Some think she should have relocated to Lagos, the happening place. She recently told City People Online Fashion and Beauty Magazine the real reason she prefers Ibadan.
Yes o I live in Ibadan well for one, it's more serene, I grew up in Ibadan and my parents still live there... Another thing is I would like to establish my brand in Ibadan because not a lot of people are in the business of looking good as it is saturated (I beg your pardon please) I just like to think I am God's gift to Ibadan City.


We asked her to tell us where she was born. Was it also in Ibadan?
I was born in Lagos in the 80's, at the time my father was in the Nigerian Army.  So it was expected my mother puts to bed in the military hospital in Ikoyi. We mostly shuttled between Lagos and Ibadan, and lived in Ikoyi (Oroke drive)and Iyaganku Ibadan respectively until we finally settled in Ibadan. In Iyaganku, we were neighbours to the likes of the Abachas, Imuda, Justice Bola Ige etc after the Abachas came the Dubars and the Dongoyaros as GOC all whom influenced my fashion sense one way or another.

I, back then my mother and other Army officers wives been members of the Naowa and at every end of the year party it was yet another opportunity to showcase my modelling talent in my most participated activity  *The fashion Show One time I  remember it was the Late Mariam Babangida that was the special guest that presented the winners their gifts and I remember doing my absolute best just to make sure I shook her hands that day. She looked amazing...basically a lot of my mum's friends influenced my being in the fashion industry today.

How about schooling?
I started my academic journey from creche then later went on to join my elder sister in Command Children School.  I guess it was just more convenient as we and some of the Abacha children were chauffeured to and from school in one car. I later went on to another primary school though now private, Obatej (WES) Nursery and Primary School when I was the only one left in Command everyone else had left for secondary school, finally in grade 5. I went on to The Nigerian Navy Secondary School Ojo, though my experience was mostly good, stayed with the Matron Mrs Adewo mostly through my JSS.  I had my fair share of horrible seniors I was not entirely a good junior too I admit but not the worst.  I just couldn't get myself to stay put in school became worse when I became a proper boarder...maybe it was because I missed my father too much there were times when once dropped off in school I will just find my way home in Ibadan on one occasion I had even gotten home before my father who took me to school got to Ibadan like literally that was when my father decided I wasn't going back plus I wasn't doing well in my studies and thus I had to repeat a class in Queens School Apata. My parents are the type that made sure you went through whatever it took to make sure you strive in life and so when I didn't do too well with WAEC again they made me go to Command Secondary School Apata to study for Exams which I wrote in Saint Anne's Molete Ibadan weird right? All that experience I would say carved me into who & what I am today.  Thanks a great deal to my darling parents, I went on to Olabisi Onabanjo University where I studied Mass Communication.

You would ask why not fashion and design? Initially it was even Theatre Arts at the University of Ibadan, but as I earlier said my father insisted I got a first degree in something more productive (at least that was the school of thought at the time) Anyway I eventually got to pursue my dreams when I went to study fashion and designing at the Vogue Style fashion School in Ghana and when finished came back to Lagos to do a brief IT course with The King of burstier Frank Osodi (House of Banor)...and that has all summed up to the stage I am right now

We also asked her about how she manages to look stunning all the time and how she became one of the best dressed ladies in Ibadan.
One of the best dressed women in Ibadan? Wow I am humbled, I mean given the number of very fashionable women in Ibadan? Should I say its by God's grace? permit me to speak Yoruba at this point "Mo dupe lowo olorun tin de igbinyanju mi lade"I won't say I have achieved much yet ...I am still striving cause I know my best is yet to be seen or heard

Posted by Fashion And Beauty at 7:51 AM