WHY I HAVE REFUSED TO BLEACH MY FLAWLESS BLACK SKIN - POPULAR ACTRESS, YETUNDE BAKARE 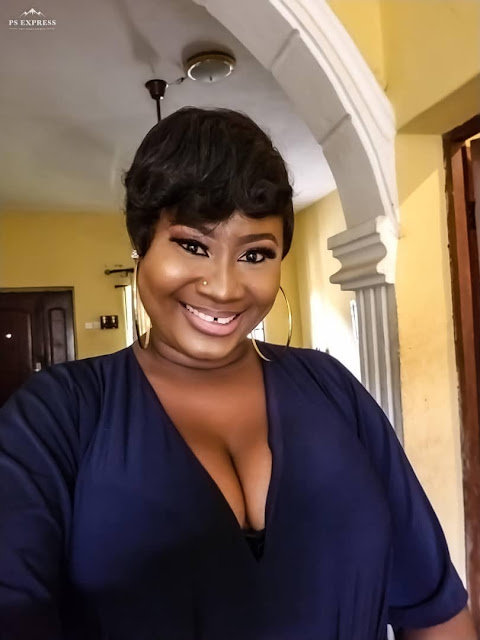 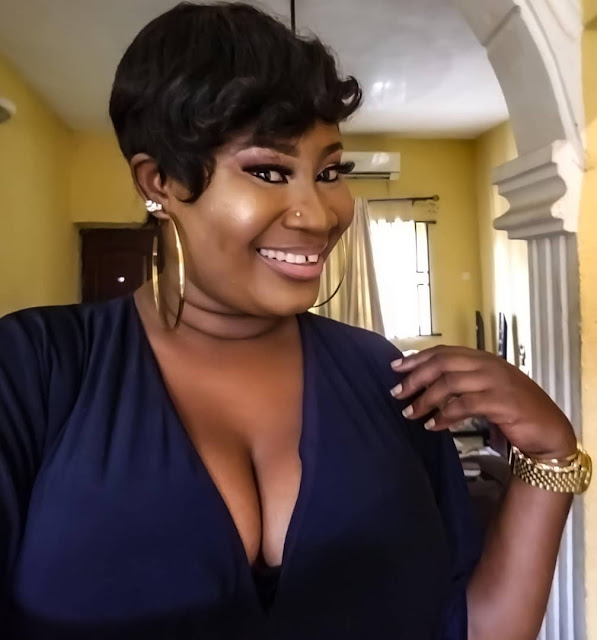 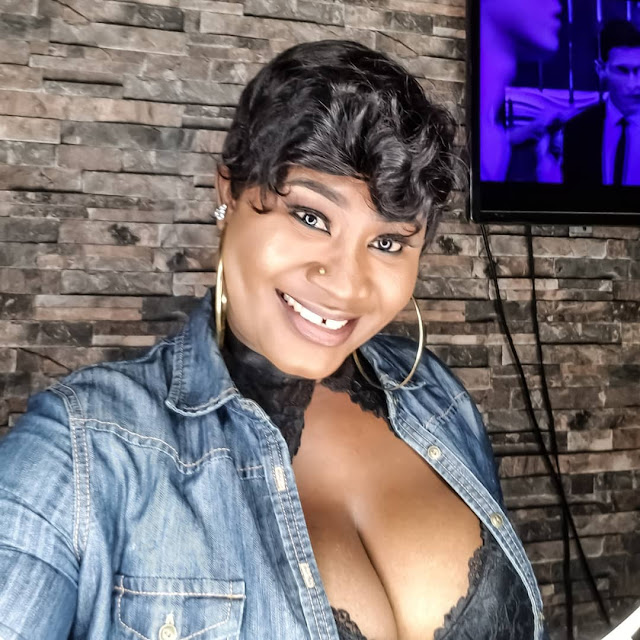 Yetunde Bakare is a beautiful babe who is currently making waves in the Movie world. She is very talented and good at what she does. She is one of the very few babes who have refused to alter their ebony complexion.
A few days ago she told City People Online Fashion and Beauty Magazine her story.

Tell us about Yetunde Bakare Who is she?
My name is Yetunde Bakare, a native of Abeokuta Ogun state and 4th in the family of 6. I was born and brought up in Ibadan but relocated to Lagos some years ago.  I studied Microbiology in University of Ado Ekiti and joined the industry in 2009.


I registered with Saidi Balogun Film School and I have featured in a lot of movies like AMISU,  ALANI BABA LABAKE,  THE CIRCLE,  SUPERMOM, ENI OWO, OMO OLOJA, AWON OKUNRIN, OMO OLODO, BANUSO, LEKKI GUYS, OROGUN ALADIE, ATIJE, TAFA ONIMOTO amongst many others and I've produced a lot of movies and won some awards. Most people call me Modi which is the name I bear in one of my produced movies. Others are AJOBI, ASIYAN, IBAJE, ATUNBOTAN IRE, SISI CARO, MARIWO, MODI YIWON LATA, ARINOLA BRUISES...

How has the last 10 months been career wise?
Truth be told it has not been easy although it's super busy but it's lots of work with less income, a lot of producers are not looking for free service due to the crash in market.... CDs aren't selling very well again and YouTube is filled with lots of movies.  So most producers are scared of losing the money invested in production so they spend less 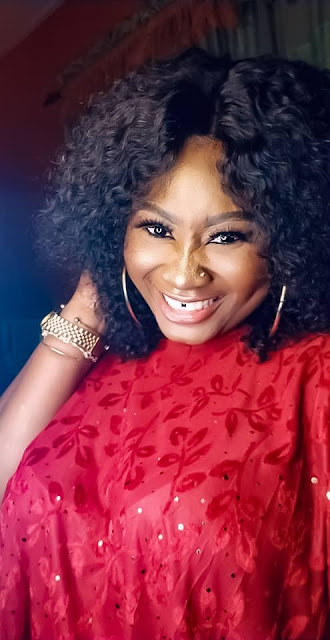 Is it just acting u do? Do u produce? Do you direct?
I act and produce as well but I also coordinate productions for my colleagues. It’s been how many years now? What has kept you going?
It's been 10 years now and passion I have for the job and also the encouragement from my family/fans has kept me going despite the fact that the market is not too good unlike before

Why have you kept your ebony complexion going?
Black is absolutely adorable and beautiful I can't trade my skin colour for anything, black is made of more.... I just love my skin the way it is! I can't tamper with God's work he knows what he's doing when he made me black and who am I to question that by bleaching my skin?

Which movie shot you to limelight and what year
AJOBI brought me to lime light and that's 2013/14 if I'm not mistaken.  It’s a movie produced by me and scripted by Allwell Ademola, a lot of viewers fell in love with the character I played in the movie 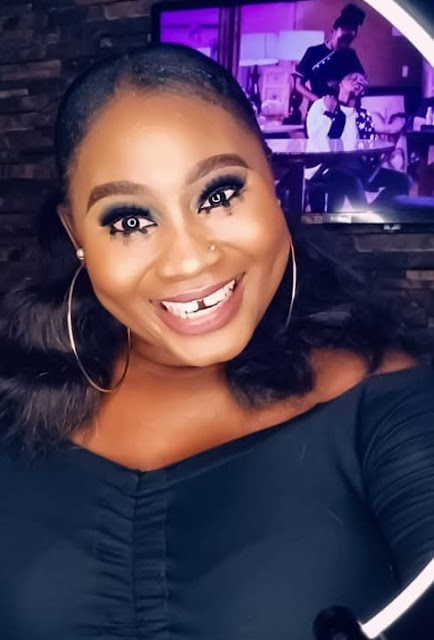 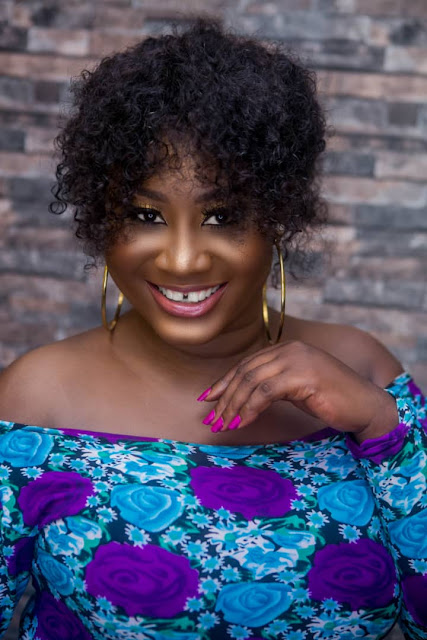 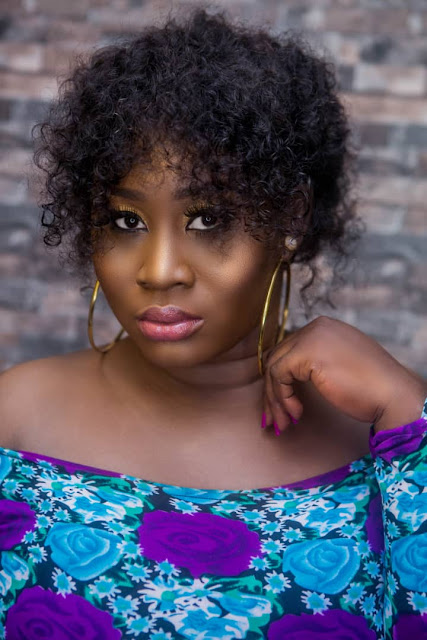 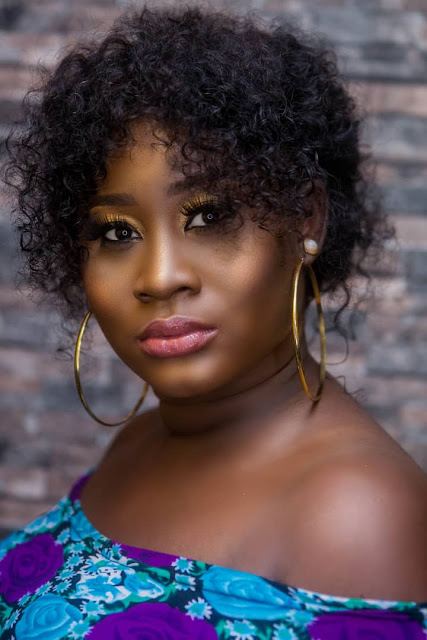 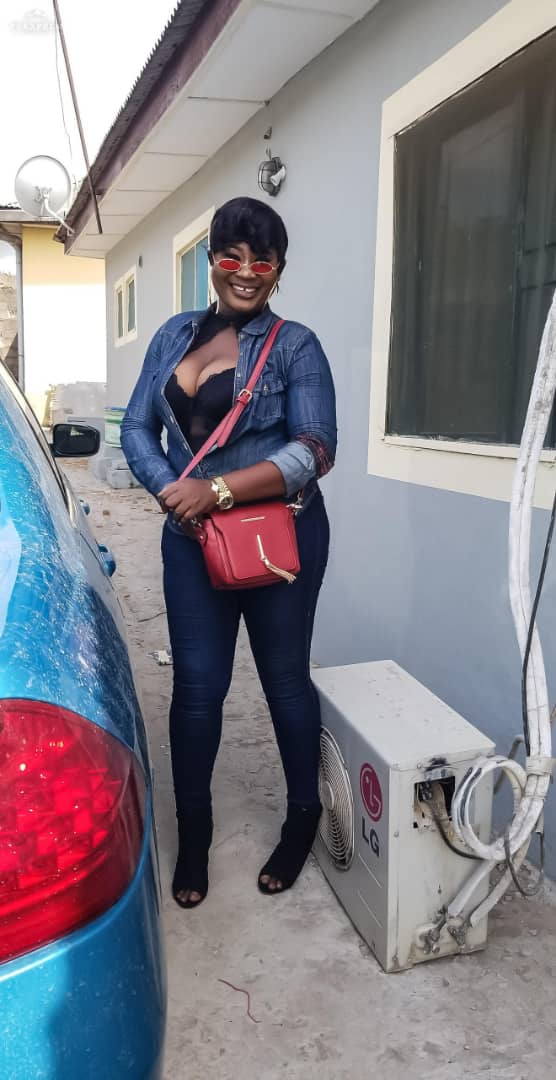 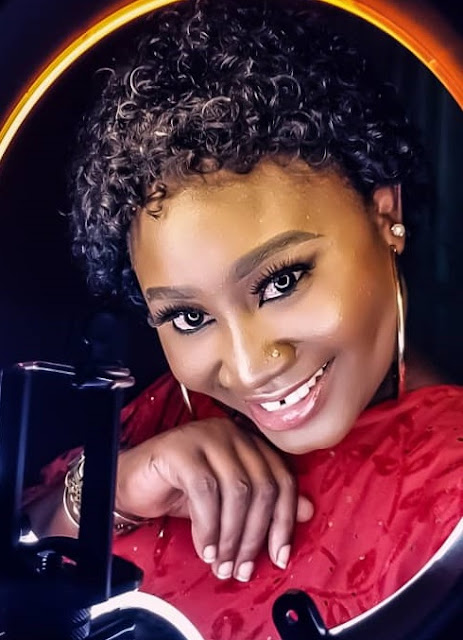 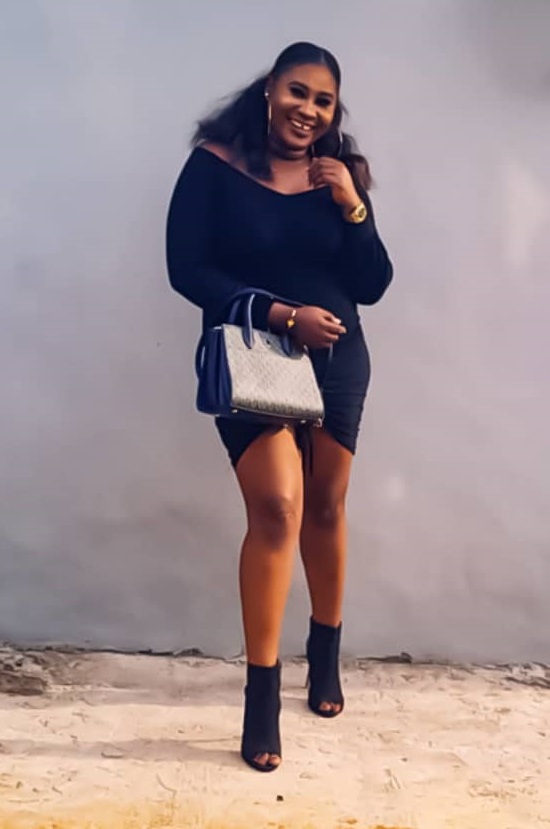 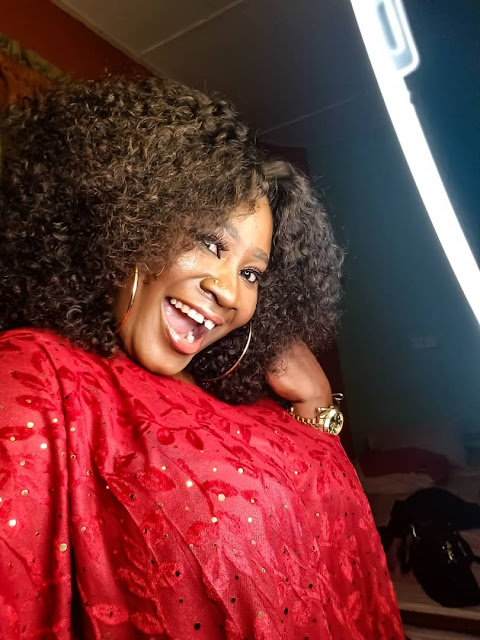 Posted by Fashion And Beauty at 1:12 PM