Linda Osifo is a Nigerian actress and TV host. She was born July 27 1991. She hails from Benin, Edo state. She is the first daughter and middle child of her family, she grew up with her grandmother and moved to Canada at the age of 16 but she spent most of her adult years in Toronto, Ontario, Canada before she got back to Nigeria to pursue her acting career.

Linda Osifo obtained her Bachelors of Arts degree in psychology from York University in Toronto Canada in 2013. She had her debut acting role in 2012 when she starred in Family secrets in New Jersey. She started her first Nollywood film “King Akubueze” she was also featured in the popular Nigerian soap opera Tinsel as Nina Fire in 2017.

Linda Osifo is pretty much a stunner when it comes to fashion especially in African print dress styles. Linda’s style is eclectic and captivating, the beautiful actress always know how to pull the look as a fashion prowess and she always have her style game on lock down. Linda fashion sense is the combination of elegant, creative and fun. 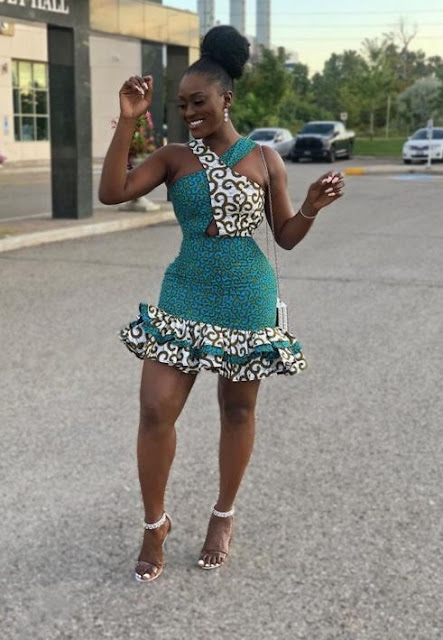 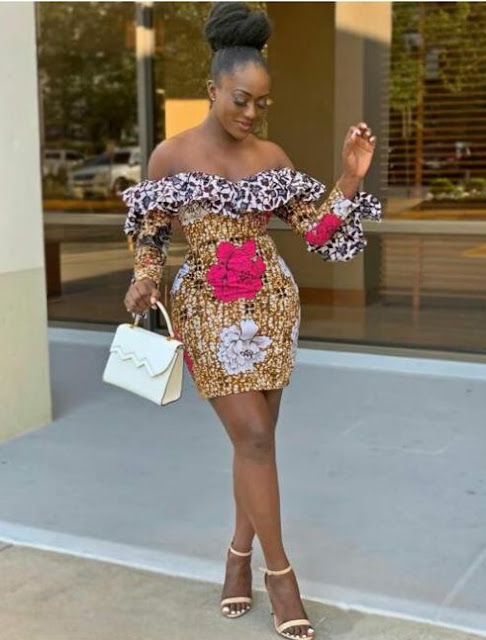 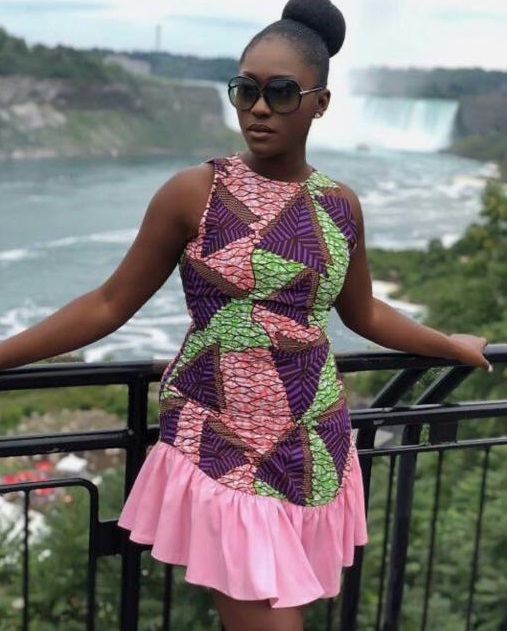 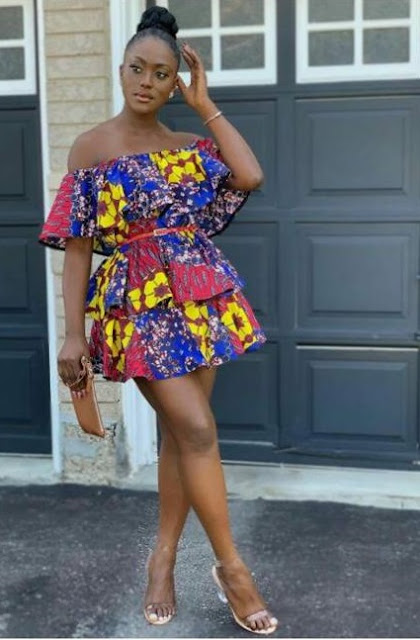 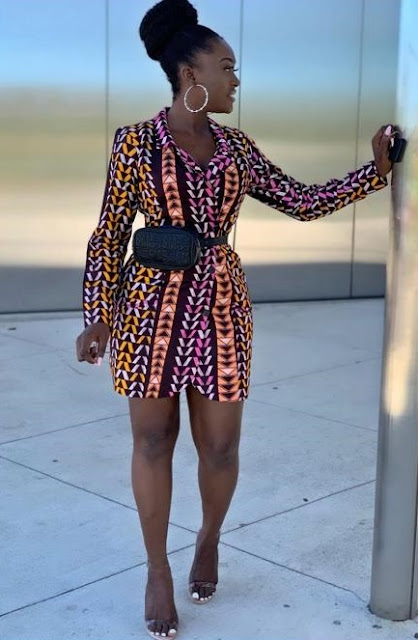 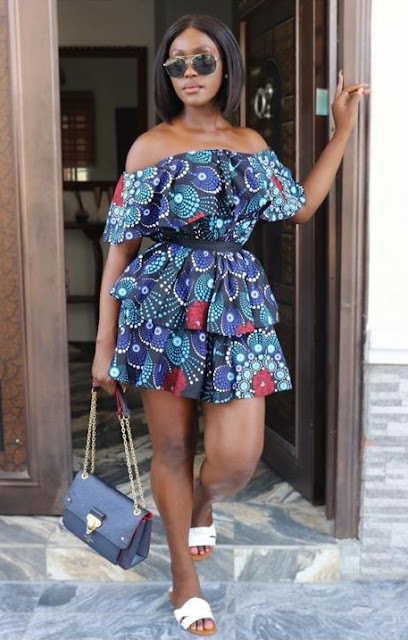 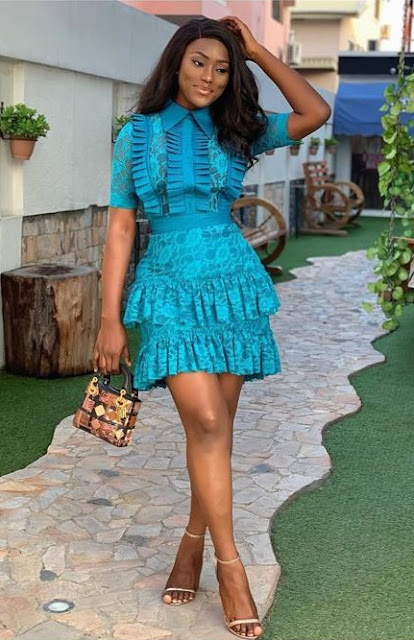 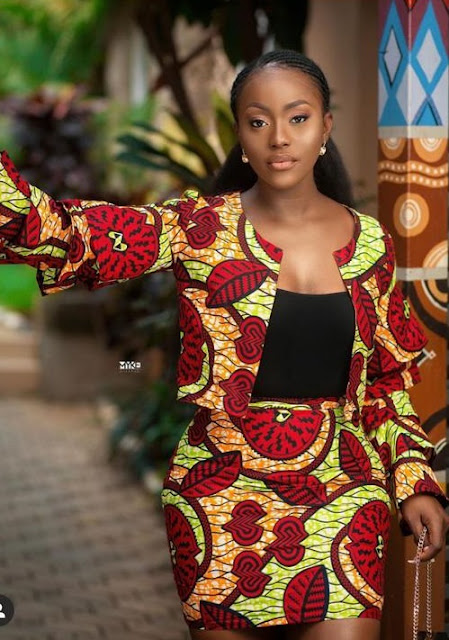 Posted by Fashion And Beauty at 7:03 AM